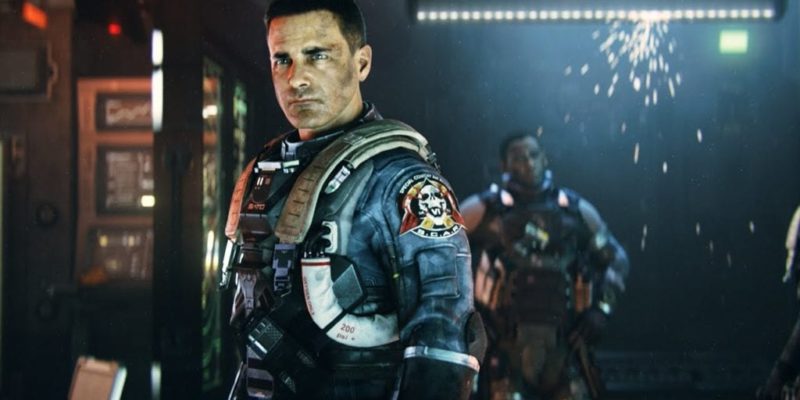 Time for another acronym-heavy cinematic slice from Call of Duty: Infinite Warfare, as the aftermath of a SetDef attack on SATO gives Lt Reyes an unexpected path to promotion. Namely through the death of everybody else holding a higher rank than him.

Don’t expect any gameplay from this one (it’s not as interesting as the E3 and ComicCon footage in that respect), but it’s a little look at where the story is going in single player. By the sounds of it, you’ll be re-capturing a moon base quite soon after this cut-scene.

Have a look at Reyes and company spouting military stuff, below. Anybody who pre-orders Call of Duty: Infinite Warfare will get the Terminal ‘bonus’ map on 4 November. Coincidentally, that’s the game’s release date.