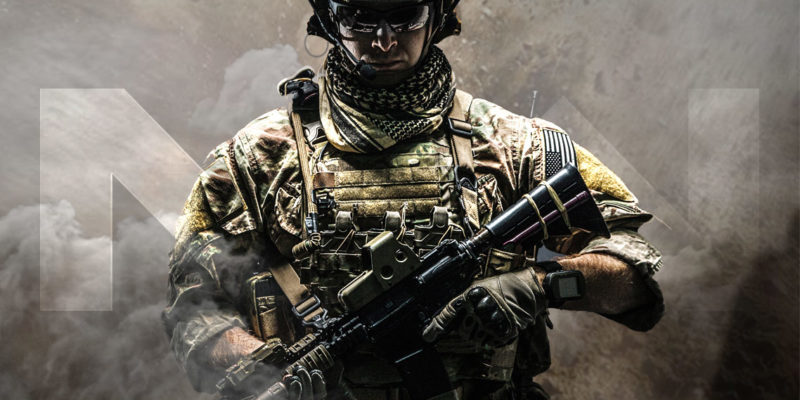 Despite fierce competition, Call of Duty: Modern Warfare and its Warzone mode remain extremely popular among gamers. However, the game’s total content has grown to an extremely large file size due to the constant updates. There’s a saying that one can never have too much of a good thing, but that seems to be the case with this game. It’s just a little ridiculous that the total file size for Call of Duty: Modern Warfare is more than 250 GB now, but players will soon have a solution to that.

The update scheduled for tomorrow will allow players to selectively install/uninstall the content they do not wish to partake in. That’s a big deal for PC owners, literally. Until now, the PC platform was relegated to dealing with the growing file sizes. Throughout the year, we watched Modern Warfare surpass 200 GB and just… keep going. While many of us likely have terabytes of storage on hand these days, it’s still not great to see one game use so much darn space.

The fact that console owners gained the option to manage file sizes earlier this year was also painful to see. While they likely needed it far more, it was disheartening not to hear any word on install options. Now the sun is shining once again though, and you can banish any unwanted game modes from your hard drive.

From what we can tell, that could allow for the uninstall of campaign, Spec Ops mode, and possibly more. Haile didn’t go into exact detail about the feature, but anything is welcome at this point. Tomorrow’s update will be patch 1.28, which is expected to launch at 11 PM PST. So technically, the Call of Duty: Modern Warfare file size feature will be available on October 14 for some of us. Sneaky play Paul, sneaky play.

Call of Duty: Modern Warfare and Warzone are available via Battle.net. If you’re looking to scoop them for the first time or just redownload in the future, it’s about to be much easier. That should help you free up a little more room at least for the upcoming sequel Black Ops Cold War. Hopefully, that game sees a similar feature. 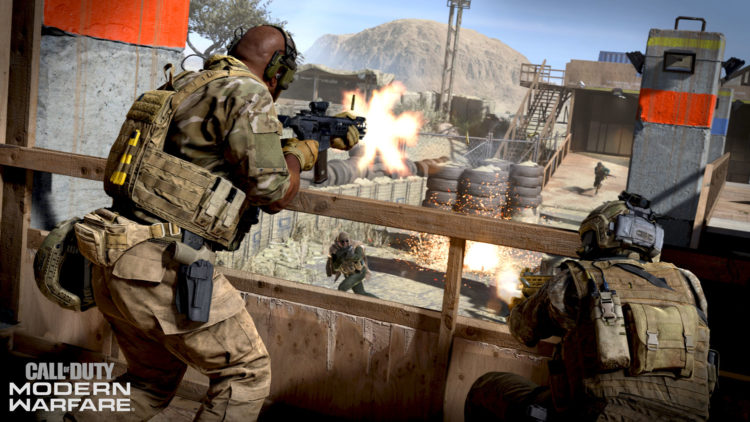