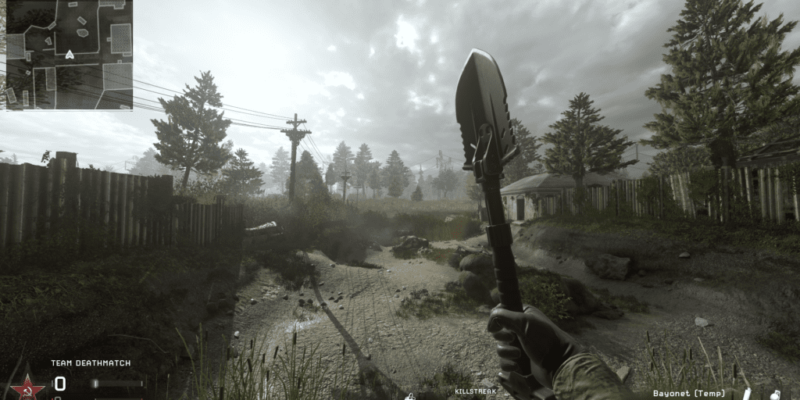 COD fans have been digging into the game files of Call of Duty: Modern Warfare Remastered and discovered there are more weapons hidden away.

Numerous weapons have bene discovered, some of which have been seen before in CoD but there is a new weapon called the Kamchatka shotgun. There’s a shovel too which comes with different variant names such as Blade, Bottle, and Paddle.

The community is now wondering why these weapons are in the game files and some are concerned that Activision could be priming DLC or microtransactions. There are also references in the code to a weapon dealer which has set alarm bells ringing over the prospect of microtransactions.

The gallery below shows some of the weapons as they appear in-game. There were videos but Activision ordered they be taken down on Youtube.

It’s likely these discoveries are remnants of ideas that were scrapped in development but you never know with Activision. If they can squeeze more cash out of the player base they will try.