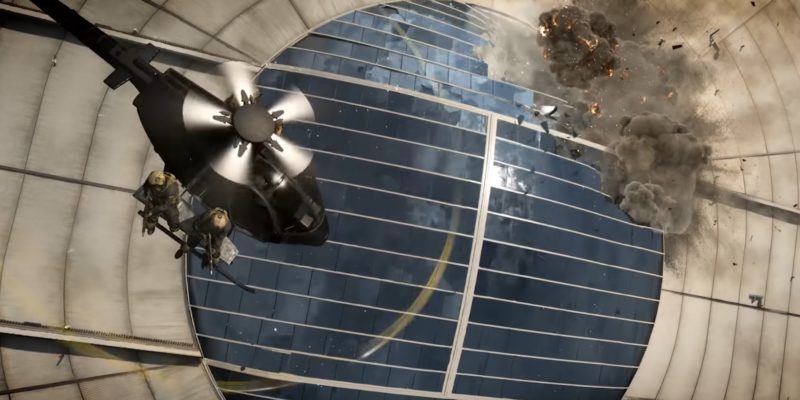 We already know that Season 5 for Call of Duty: Warzone and Call of Duty: Modern Warfare will soon be upon us. August 5 will surely see new weapons and skins, but more Shadow Company operators have also been confirmed. Rozlin “Roze” Helms, Velikan, and Marcus “Lerch” Ortega are all seen in the trailer.

What it means in regards to their availability is still uncertain. However, we do see them blow open the stadium. It’s clear that the arena will soon be home to firefights aplenty in Call of Duty: Warzone Season 5.

In the trailer, we see explosive charges detonate to bring down the glass roof of the Stadium. Inside, rows of seats and mezzanine areas fill up the space. It all looks really big and grand, perfect for teams to battle it out at range or up-close. Even better, there are plenty of internal routes and potential ambush sites littered around the area. It would seem that even in war, there is always time to put on a show.

Call of Duty: Warzone Season 5 will also see the arrival of the new loot train. Just like in every other battle royale, the train will move around the map, and carry some of the best loot. While the trailer shows off Operators landing on the train, you might have a better chance of derailing it on more stable ground. It will be a balance of risk and reward, go for it and get a leg up on your opponents, or run the risk of drawing unwanted attention to yourself. It’s your call. 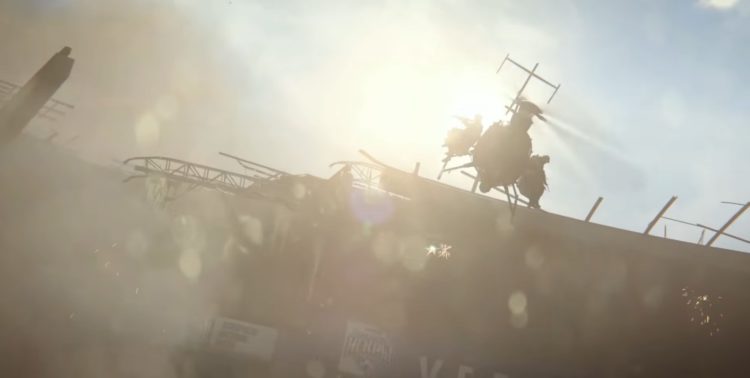 Furthermore, there could be more mysteries to explore soon. The bunkers around Verdansk could be set to open during Season 5. There is also a rogue nuke going around, so that is sure to liven things up. Nevertheless, we will find out more soon when Call of Duty: Warzone Season 5 arrives on August 5.