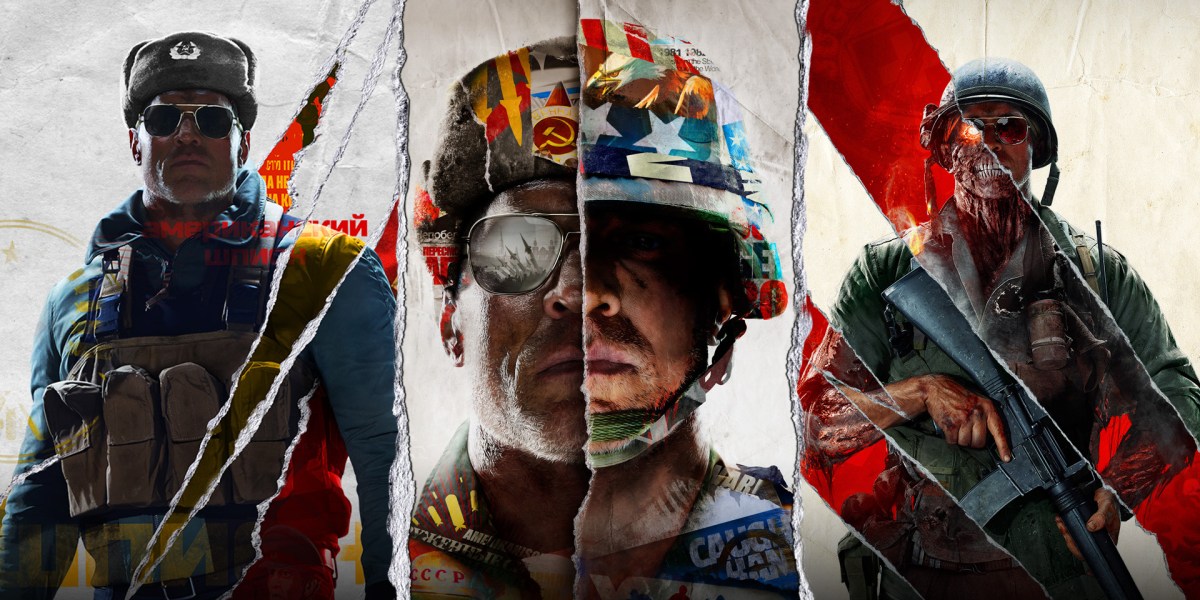 Call of Duty: Vanguard was released less than two months ago. However, fans have been looking forward to what the future titles in the Call of Duty franchise could offer. Previously, it was leaked that Modern Warfare 2, developed by Infinity Ward, will allegedly launch in 2022. Thanks to a new leak, fans of the Call of Duty: Black Ops franchise could be getting a look at what Treyarch’s next game could entail, which is expected to launch in 2023.

A post appeared on Reddit with a user claiming to have images from Call of Duty 2023. Although the source is unknown, it was said that they were posted in a private Discord server. There are a total of 12 images, which could give fans something to be excited about.

From the images, it is clear that mostly Black Ops Cold War assets are being used. Despite this, the leaker explains that using old assets is usually the case when a Call of Duty game is in an alpha state. According to the leak, the game will have a campaign, multiplayer, and Zombies game modes — par for the course. For multiplayer, new score streaks and field upgrade icons are shown. In terms of Zombies, there are details of zombies factions and new abilities. Also, even though it is unclear, there is a list of design goals for the game.

As the leaker says, the Call of Duty 2023 leaks should be taken with a huge pinch of salt. There is a chance that the images could be fake. Alternatively, the developers may be in the process of testing out new ideas. It is important to note that one of the images in the album is of the Black Ops Cold War map, Moscow. Therefore, this hinders the reliability.

If Treyarch does plan to continue to continue the Black Ops franchise, there is no doubt that this will be a hit among fans.