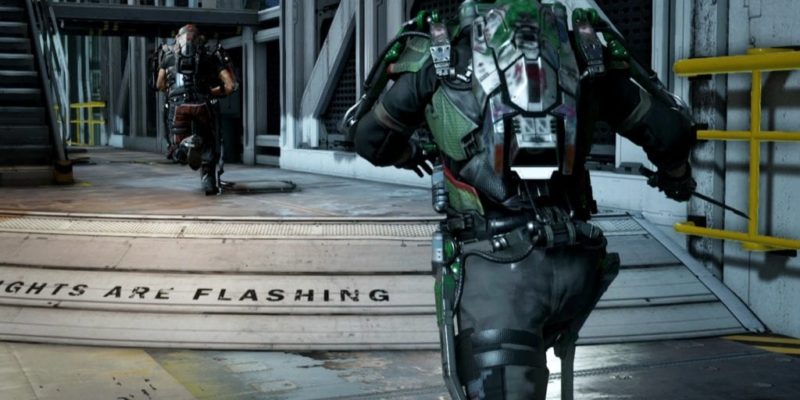 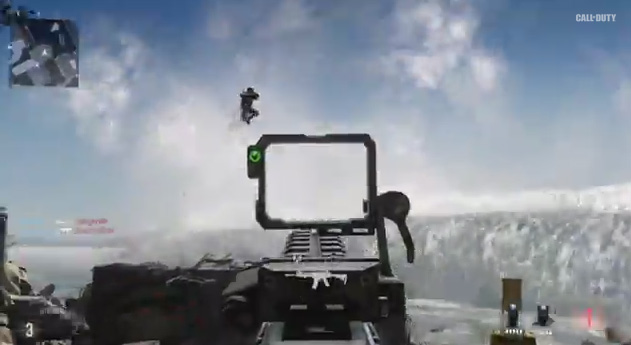 Miss the reveal? Watch the Call of Duty: Advanced Warfare multiplayer trailer and find out what’s in store this year.

Ahead of Gamescom this week Sledgehammer held a special live reveal to show off the multiplayer action.

What we know now is that there’s a new “exoskeleton” where players can jump, dodge, dash, slide, and slam as the developers opt for more vertical gameplay. There’s around 350 customidable weapons, a new reward system and the game apparently has more “2 billion unique player combinations”.

As part of the reveal earlier they also announced the Call of Duty: Advanced Warfare Day Zero Edition which is available as a  pre-order. The obligatory Collector’s Edition will also be released and there will be a 24 hour headstart for anyone who pre-orders, although this is not likely to be in all territories based on the info revealed.

Weapons are also being souped-up and this time there will be energy weapons, so instead of reloading, these bad boys can overheat if continually fired. A virtual firing range has also been added to the game so player can test out this new class of weapon before joining the battle.

The multiplayer will feature Capture the Flag, Hardpoint, Team Deathmatch, Domination and Search and Destroy. There are new modes too including Uplink and Momentum which is a new take on War mode.

Character customisation will also be available and everything from  heads, helmets, eyewear, shirts, vests, kits, gloves, pants, knee-guards, boots, and the complete exoskeleton can be tweaked by players.

Players will be able get their hands on customisations through the new “Supply Drops”  which also have different classes or rarity. The more you play, the more rewards can be collected.

Last but not least is the “Virtual Lobby” which is a display of all the players’ rare items and challenge rewards which are shown before a match starts.

Excited? Take a look at the trailer below. This actually looks half decent for a COD title.