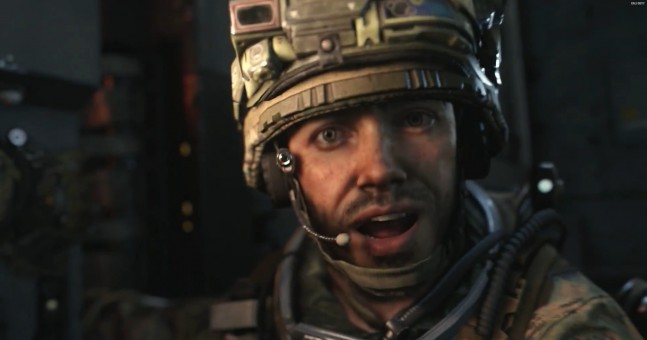 The PC port of Call of Duty: Advanced Warfare hasn’t escaped technical problems but there are solutions.

It would have been a little too much to expect Call of Duty: Advanced Warfare to release without any issues popping up in the PC version but here are a few solutions to try and resolve problems some players are experiencing.

First up is “mouse skipping” but there is a workaround depending on what mouse you’re playing with. Syncis suggests taking a look at MarC’s mouse fix first of all and also suggests reducing the mouse polling rate to 125/250Mhz via your mouse software. He also suggests hitting up the config_mp.cfg located at “SteamSteamAppscommonCall of Duty Advanced Warfareplayers2” and trying these changes.

For SLI issues, a fix has been suggested for 344.48 Nvidia drivers which may help. It has also been suggested the the Ghosts SLI profile should work with Advanced Warfare.

Texture errors have been a common problem and there is a possible solution which involves disabling Cache Spot Shadow Maps and Cache Sun Shadow Maps in the settings. Players have been reporting a performance boost when taking this simple action and it should also resolve low res texture problems.

Next on the list is stuttering issues. It has been suggested that the Shader Preload should be set to off and it will go away.

Memory errors can be resolved turning off your systems Page File and then turning it back on again.

The problem of not having a powerful enough processor pop up a message which reads:

FATAL ERROR:
Your CPU does not meet the minimum requirements for Call of Duty Advanced Warfare

There’s a workaround with this exe download which should at least get the game running. It may not perform brilliantly and there’s no guarantee it’s going to work for you so be warned.

The final option is to wait for fixes to be officially released but that’s not much fun now is it?

As a quick reminder, make sure all your drivers are up to date and there’s nothing else running in the background that could have an impact on the game.

If you have any suggestions for fixes feel free to add them in the comments to help other players.

Ken Levine attempts to save The Black Glove Kickstarter

By Michael Feghali13 mins ago
News