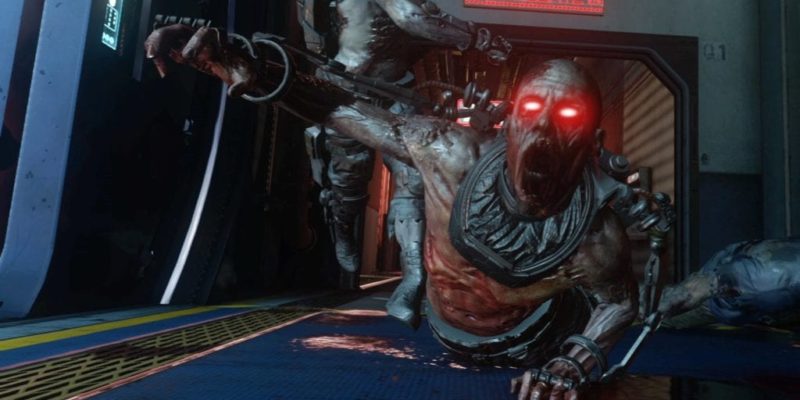 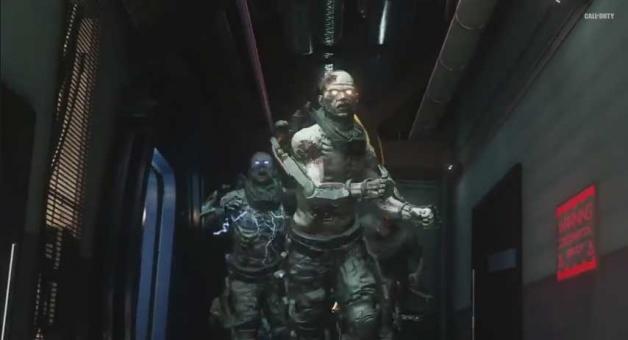 Sledgehammer decide it’s time to tell you more about the upcoming DLC which will eventually come to the PC.

The PC version of the Call of Duty: Advanced Warfare Havoc DLC will once again be released after it hits the Xbone, but it will be coming some time in the future. When it does eventually arrive, this DLC comes with four new maps (Sideshow, Drift, Core and Urban), Exo Zombies mode, a new weapon, and weapon variant.

In this video Sledghammer take a closer look at the new maps and of course the Exo Zombies which looks vaguely interesting because of the fact the zombies can actually move fast and leap about thanks to their Exo Suits. It does make a refreshing change to see zombies doing something more interesting than shambling about groaning.

There are four characters in this mode including the Maintenance Man who is played by John Malkovich, the IT specialist, the Security Guard and the Executive.

We’ll let you know when there’s an actual release date for the PC version.