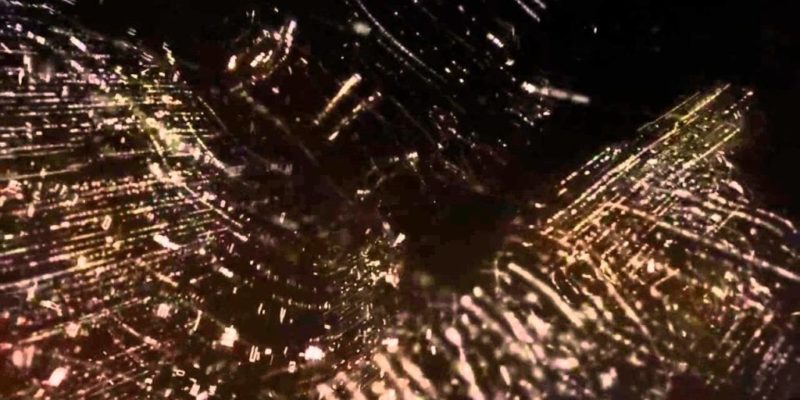 A little teaser video going on about “numbers, man!” has confirmed what has been rumoured for a few days now – that this year’s Call of Duty will be Call of Duty: Black Ops 3. Treyarch are the chaps handling 2015’s edition.

The FULL REVEAL™ won’t actually be happening until 26 April, apparently. So until then all we have to go on is this minute-long video full of conspiratorial talking and drifting sequences of numbers (some of which appear to give map co-ordinates in Switzerland.) There’s probably some other hidden stuff in there too, but I’ll leave that to more dedicated Call of Duty: Black Ops 3 sleuths.

Bizarrely, this video has more cheesy conspiracy overtones to it than the Deus Ex: Mankind Divided trailer from the other day. That just seems … weird, somehow.

Not that the Black Ops branch of Call of Duty is any stranger to secretive operations, mind you. It’s right there in the name, after all.

Anyhow, here’s the video. There’ll be more later in April, and chances are very, very high that this game will be released in November 2015.

I Am Bread toasts a full release from Early Access

The Last Door reopens for My Dearest Visitor