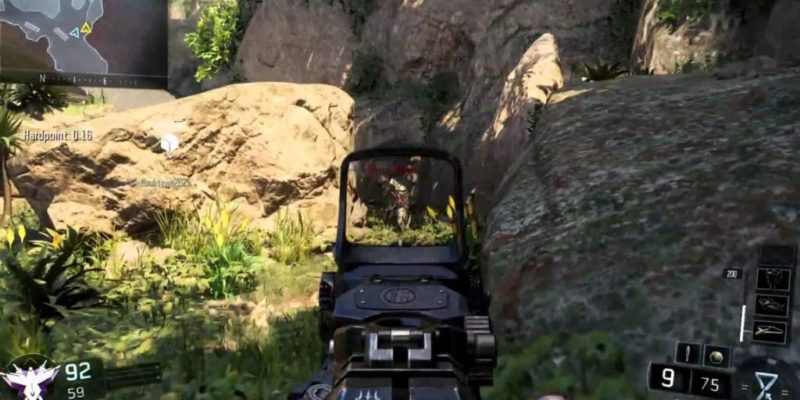 If you didn’t get access to the Call of Duty: Black Ops 3 beta earlier this week, the news that it’s now available to everyone might please you.

If you fancy giving Treyarch’s latest entry into the series that’s been running since 2003, head on over to Steam and download the 13GB client. The beta runs “to 30 August”, which is Sunday, although I’m guessing it’ll probably run through Sunday.

The PC beta lacks the Paintshop option that’s in the console betas, apparently because the PC version is being developed by a different team with their own scheduling and whatnot, but it’ll be in the full version. Right now, the PC beta offers – if memory serves – four maps, seven multiplayer modes, and a bunch of Specialists with their own little powers to try out.

I’ve played the Black Ops 3 beta for about 40 minutes, according to Steam, and will probably continue to do so over the weekend so I can give you some brief thoughts on it sometime soon. For now, though, you can try it for yourself.