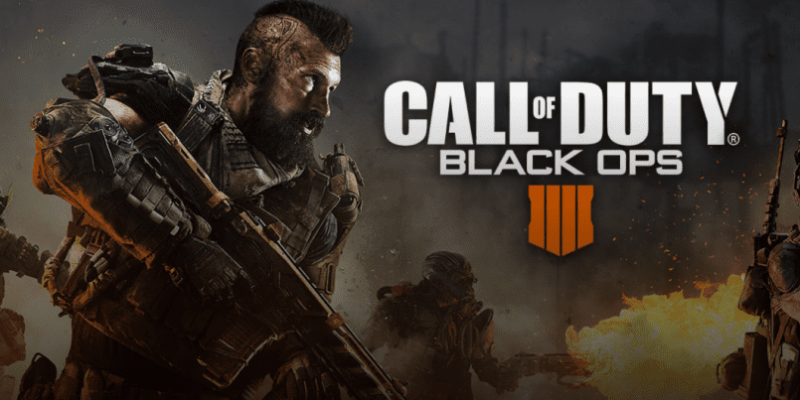 The Call of Duty: Black Ops 4 camp has confirmed its upcoming multiplayer beta dates. PC and Xbox players will have to wait a full week longer than PlayStation 4 owners as they will be able to play come August 3. PC Beta Early Access will be granted to those who pre-ordered the game on August 10 at 10 AM PST, while the full open beta will start on August 11. The open beta multiplayer test will run until August 13 at 10 AM PST.

The multiplayer beta isn’t skimping on the modes, either. During this time you will be able to play Team Deathmatch, Domination, Hardpoint, and Search & Destroy. The recently introduced Control mode will also have a presence during the multiplayer beta. For PC players, the beta will be exclusive to Battle.net.

In Control, teams alternate rounds between attacking and defending two static objectives. Each team has a limited number of lives in this first-to-three wins match-up, so strategic strikes and defensive positioning are key, making for some fast and frenetic gunfights.

Rewards will become available to those who participate in the multiplayer test. Players will receive a “one-of-a-kind” calling card, and anyone that achieves the max rank will get a Permanent Unlock Token for Create-a-Class content when the full game rolls out.

If you were hoping that the battle royale mode for Call of Duty: Black Ops 4 would be available, it won’t go live until September. There isn’t much more known about the private event at this time.