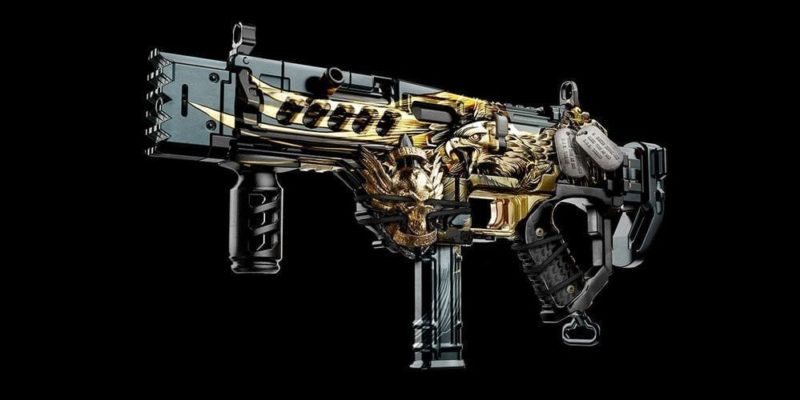 Call of Duty games are no stranger to cosmetics and weapon skins. For instance, older titles like Modern Warfare 4 allowed you to unlock golden camos for your guns once you’ve reached a certain level or obtained a number of kills. That’s usually all there was to it. Black Ops 4, however, aims to do a little tweak with the upcoming Signature Weapons system. 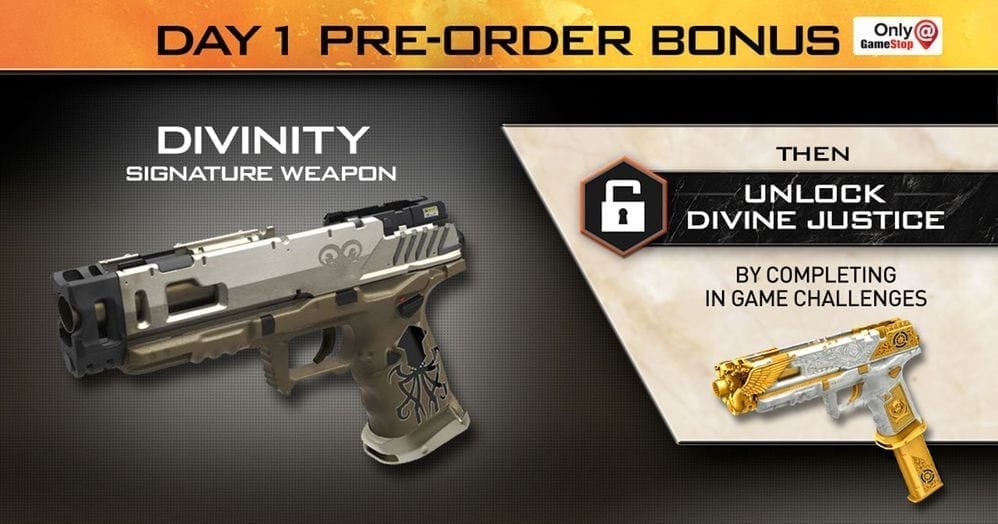 Activision’s flagship FPS franchise aims to create a new progression system for cosmetics with Signature Weapons. Rather than simply setting a challenge to unlock a weapon skin, there’s now a layered progression attached — which is touted as the first in a Call of Duty game. These Signature Weapons will be purely cosmetic and offer no gameplay advantages whatsoever.

We do think this adds more replayability and engagement to Black Ops 4. After all, there are players who consider themselves collectors and cosmetics connoisseurs. Having more things to unlock and collect does seem like a very enticing proposition. We’re reminded of a combination with the Ornaments and Masterwork systems in Destiny 2.

Perhaps, the most distinct comparison we can think of though would be from a Fallout 4 mod — the ACR-W17 rifle by N7R. You slowly but surely unlocked new skins and add-ons to your weapon the more you use it. Upon progressing further, your weapon looks nothing like the one you initially picked up. The difference here is that Signature Weapons in Call of Duty: Black Ops 4 offer no gameplay advantages whatsoever. These are all purely cosmetic.

What do you think about the new Signature Weapons system? Let us know.

Dead or Alive 6 will still have breast physics, albeit more realistic