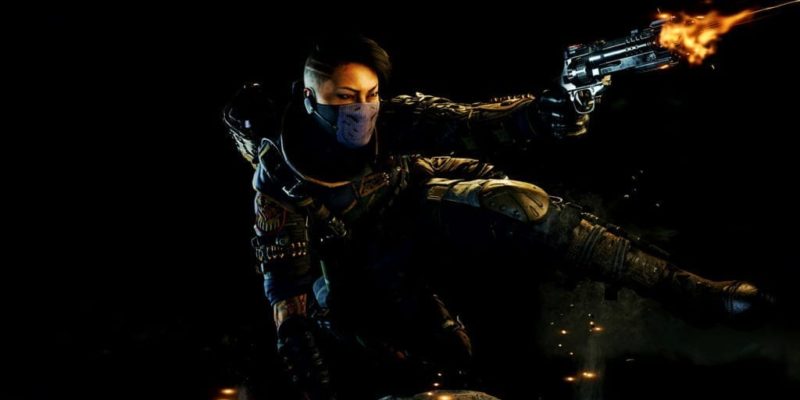 Call Of Duty: Black Ops 4 is making a splash this week, and unfortunately, it’s a cannonball. The popular FPS title released a patch yesterday that has the community up in arms. This patch introduces daily contracts to Black Ops 4, which give players tasks to complete for more rewards. This follows a near-unanimous request from the community for more reward-offering content in the game. However, it appears that to offset this, they’ve also introduced the Blackjack’s Stashes feature. Players elect to pan this introduction as a pay-to-win feature within the Activision title. 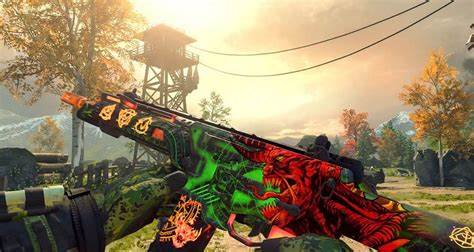 Why the Call Of Duty: Black Ops 4 patch is pay-to-win

In the Blackjack’s Stashes, players in Blackout mode can now unlock virtually all of the high-tier Black Market weapons for a game. While this may seem fairly harmless at first, it’s to be noted that there’s a rather dubious restriction to this new feature. Players can only use the weapons from Blackjack’s Stashes if they’ve already unlocked them via Black Ops 4’s own loot boxes, called reserves. While it’s true that these can be earned, it’s extremely difficult and time-consuming. This means that the game’s DLC weapons rest comfortably behind a paywall. Given the fact that Blackout is a rather competitive battle royale game mode, this decision has received heavy criticism. 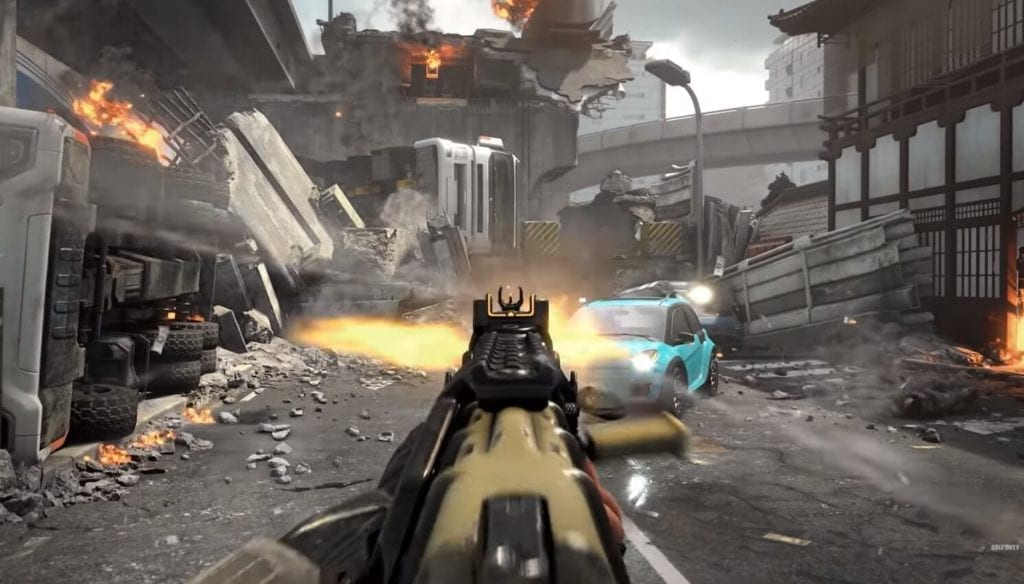 Call Of Duty: Black Ops 4 has a new battle royale mode, Blackout, and it, unfortunately, appears to favor those with a fat wallet.

A popular argument given in favor of many pay-to-win elements is disqualifying that element because it can be earned in-game. While some may argue that an item must be completely unavailable to a player without their financial contributions for the game to be pay-to-win, there’s something to be said for time and effort. If the aforementioned item takes an unfair amount of time to acquire or the tasks required to obtain it are exceptionally difficult, paying players will, in fact, have an advantage. One only needs to look to titles like Shadows Of Mordor to see this in full effect. If players have the option of unlocking the best items in a game by purchasing them instead of earning them like everyone else, they’re given an unfair advantage by default.

It’ll be interesting to see how Activision handles the community backlash, and if they will reconsider this recent development in Black Ops 4. Fans have been looking forward to a BR mode in the popular shooter for a while, now, and making it pay-to-win could deter many fans. Given how saturated the battle royale market is at this time, this could see Activision losing fans over the controversial move.

What are your thoughts on the latest patch from Call Of Duty: Black Ops 4? Are you playing Blackout, and if so, are for or against Blackjack’s Stashes?