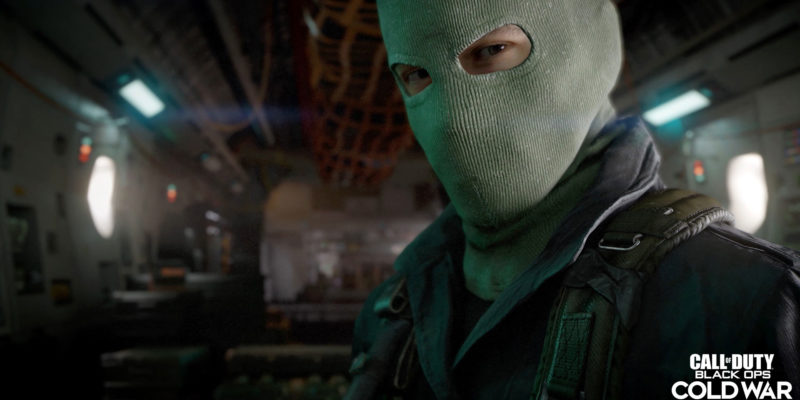 The release of Call of Duty: Black Ops Cold War is just days away. From the beta, we have learned that many classic weapons are set to return. This includes the M16 assault rifle and the MP5 submachine gun, for example. Now, a prominent Call of Duty leaker has suggested that even more nostalgia is on its way. It appears that the Call of Duty: Black Ops 1 AUG may make it into Cold War.

So far, the stats for the new version of the AUG remain unknown. In the first Black Ops, the weapon had a high rate of fire and a low level of recoil. Understandably, this made it a popular weapon in online matchmaking. The version of the AUG in Call of Duty: Black Ops Cold War may follow suit. With the detailed gunsmith, and high number of attachments, there is no doubt the weapon will be highly customizable. It would not be unrealistic to assume that the AUG will resemble the weapon from Call of Duty: Black Ops 1, as Cold War is a direct sequel.

What do we know so far?

You may be able to try the AUG for yourself when Call of Duty: Black Ops Cold War releases in November 13. During the build up to the release of the game, Treyarch and Activision have shared many details surrounding the upcoming title. This includes information about the campaign, multiplayer, and zombies game modes. Most recently, Treyarch announced the new prestige system that will begin on launch.