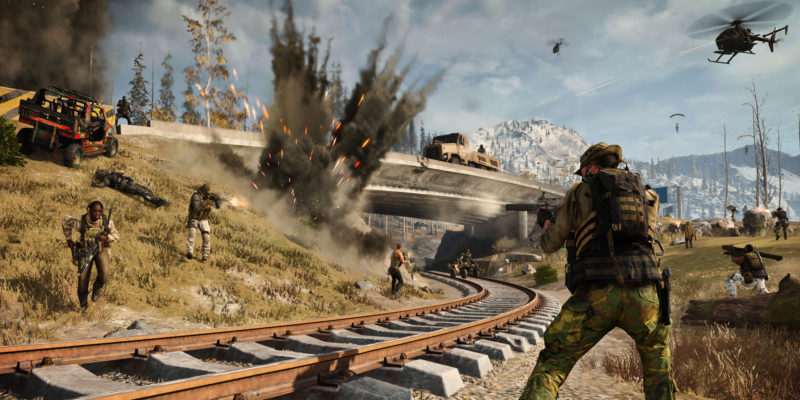 There are a few certainties in the gaming industry. Microtransactions are here to stay, Ubisoft always gets their games leaked, and a new Call of Duty game will dominate the sales charts each year. While Call of Duty: Modern Warfare continues to do well, there is something new coming in 2020. Leaks in May suggested that the next big first-person shooter will bring us back to the cold war. Call of Duty: Black Ops Cold War has now been confirmed, all thanks to a surprising Doritos promotion.

The partnership between Doritos and Call of Duty is not new, but the name, Call of Duty: Black Ops Cold War certainly is. That, as well as the new logo, seems to point towards the actual name of this year’s edition of the bestselling first-person shooter. The promotion is set to run from October 5 to October 31. That could also mean that the game will launch before or within this window. During this period, every bag of Doritos will give players a chance to win 2XP. An added chance to win 2XP for a year is also possible. This will definitely figure into the progression systems, which are not unlike what we have currently.

In addition to this, the internal alpha test for Call of Duty: Black Ops Cold War was also outed recently. The Red Door was found on the Microsoft Store, and dataminers have unveiled that it is likely a test for Activision’s next shooter. Codenames like the Black Sea, KGB, Moscow and more could be linked to multiplayer maps. Others, like Stakeout, Armada, and Revolution could be single-player missions. 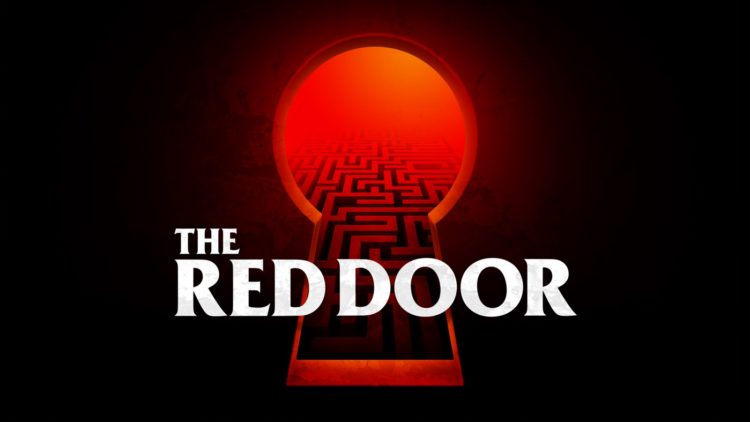 With a name like Call of Duty: Black Ops Cold War, it will make total sense for those codenames. As to when will Activision officially announce the game, I am sure it will not take too long with all the leaks.