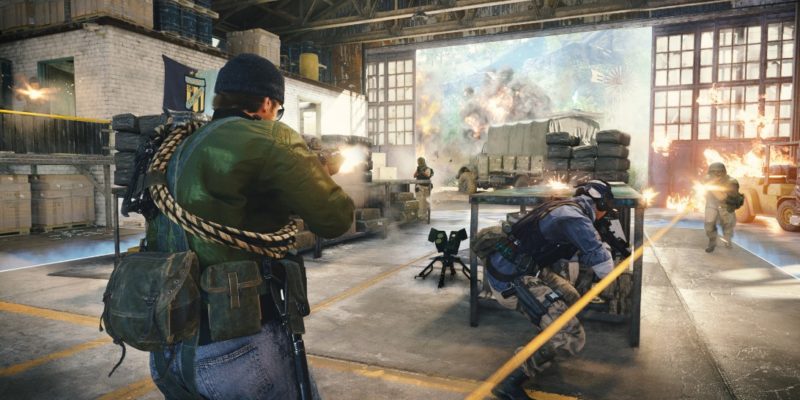 Activision, Treyarch, and Raven Software have unleashed the Call of Duty: Black Ops Cold War multiplayer beta. While players battle it out on the PlayStation 4, PC players will have to wait until October 17 to join in. However, we now have a clearer idea of what is to be expected when we finally get to jump into the fray, thanks to an update by Treyarch.

The trip back to the ’80s will see new maps available for a variety of modes. These include Cartel, Miami, Satellite, Moscow, Armada, and Crossroad. As a preview for what’s coming, Activision shared details on one of the maps coming to the Call of Duty: Black Ops Cold War multiplayer beta.

Cartel is a sprawling compound that has several areas of interest dotted around. The open area is great for long-range combat, especially with the sniper tower right in the middle. There is also a warehouse for you to get up close and personal, either stealthily or with noise. It will be playable on both 6v6 or 12v12 modes.

The current level cap is set at 16. However, that is set to increase over the duration of the multiplayer beta. Reaching Level 10 will unlock the Mutual Animosity SMG weapon blueprint for the full game. It will come with four attachments for maximum efficiency. 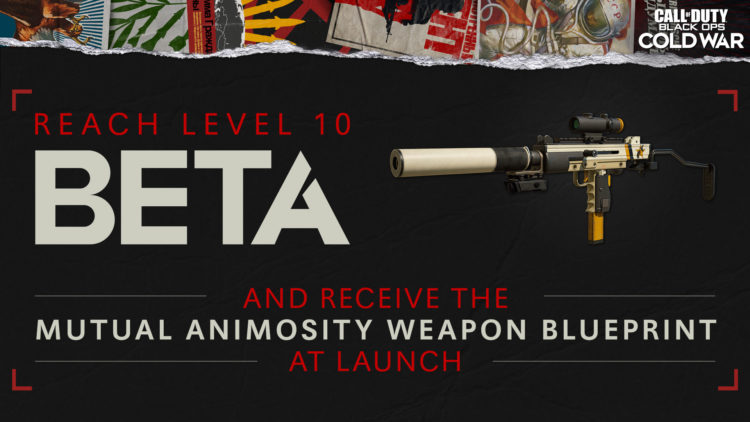 As for the modes in the Call of Duty: Black Ops Cold War multiplayer beta, we are looking at the addition of VIP Escort, Combined Arms: Assault, and Fireteam: Dirty Bomb among other familiar ones. Players can look forward to Team Deathmatch, Kill Confirmed, Domination, and Combined Arms: Domination as well. In VIP Escort, one team will need to protect their VIP on the way to an extraction zone. The other team is there to stop them. The caveat is that respawning is disabled for this mode, so any player downed will need to be revived.

Combined Arms: Assault is a 12v12 mode where teams compete to capture five objectives in sequence. So you are either advancing deeper into enemy territory, or defending your lines continuously. The push and pull should make for an interesting time in the Call of Duty: Black Ops Cold War multiplayer beta. Fireteam: Dirty Bomb see teams of four compete in a race to detonate as many dirty bombs as possible. This involves fighting over uranium caches, which is certainly dangerous stuff. The worst part is that any explosion will cover an area in radiation, which can cause several side-effects. Players will see their perks affected, slower movement speed, and reduced health regeneration. Too much radiation exposure will outright kill them. 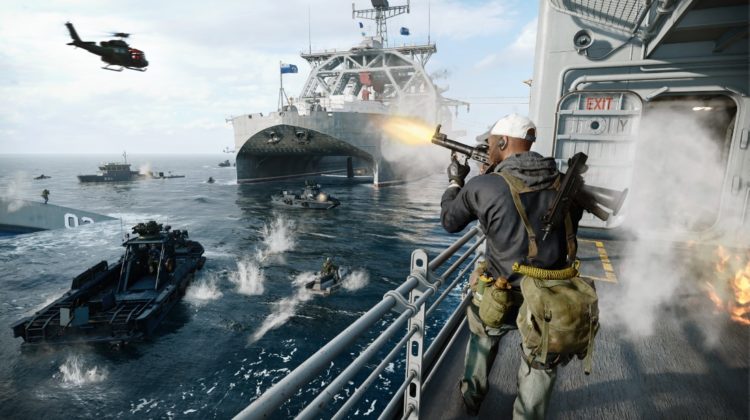 The beta will also see the ping system come into play. Respawn’s Apex Legends implemented such a system to great success, so it will be interesting to see how the biggest first-person shooter of them all does it. At the very least, you will be able to warn teammates about potential threats and flag loot. We’re hoping for even more creative uses.

Get ready to experience the Call of Duty: Black Ops Cold War multiplayer beta for yourself on October 17. Pre-order the game, and you can jump in on October 15, instead.