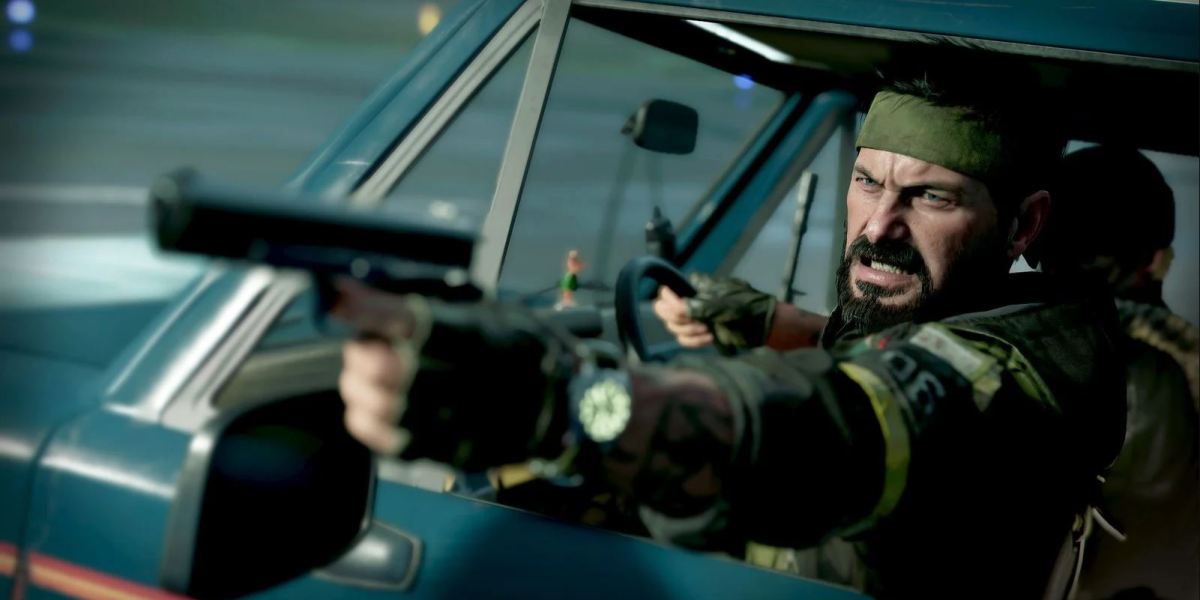 No more secrets, no more rumors — Call of Duty: Black Ops Cold War has been unveiled in its entirety. Earlier today, Activision dropped all the info fans have desired for the next Duty. Many of the leaks prior to today’s reveal have been proven true. The game will indeed include options such as cross-play and support for cross-generation multiplayer. Cold War is scheduled for a release November 13, but an open beta will go live for those who pre-order the game ahead of time.

There is a lot of news to take in, and I haven’t covered everything. Black Ops Cold War will also include a Zombies mode, confirmed by Activision. The story takes place in the early 1980s, directly following the events of the original Black Ops. Some characters who starred in the 2010 shooter also make a return, including Alex Mason and Frank Woods.

Activision also released the game’s reveal trailer. The above characters get some cameo time, along with an eerily uncanny Ronald Reagan. All the footage in the trailer was taken from a PlayStation 5, so expect it to look this good or better when it arrives on PC.

Making new friends along the way

Black Ops Cold War will allow you to team up with fellow fighters across all platforms and generations. This means that you’ll be able to join forces not just with fellow PC users in multiplayer, but also those on PlayStation 5, Xbox Series X, and the previous generation of consoles. The Switch, however, might have to sit this one out.

Unfortunately, us PC players will have to wait on the open beta — once again. The trailer confirms that there will be a beta eventually, but it starts on the PlayStation first. We don’t have the details on when it will arrive on other platforms. However, Activision has confirmed that there will be another livestream for the game. On September 9, the publisher will show off more on the game’s multiplayer. We’ll likely hear more details on the beta on that date.