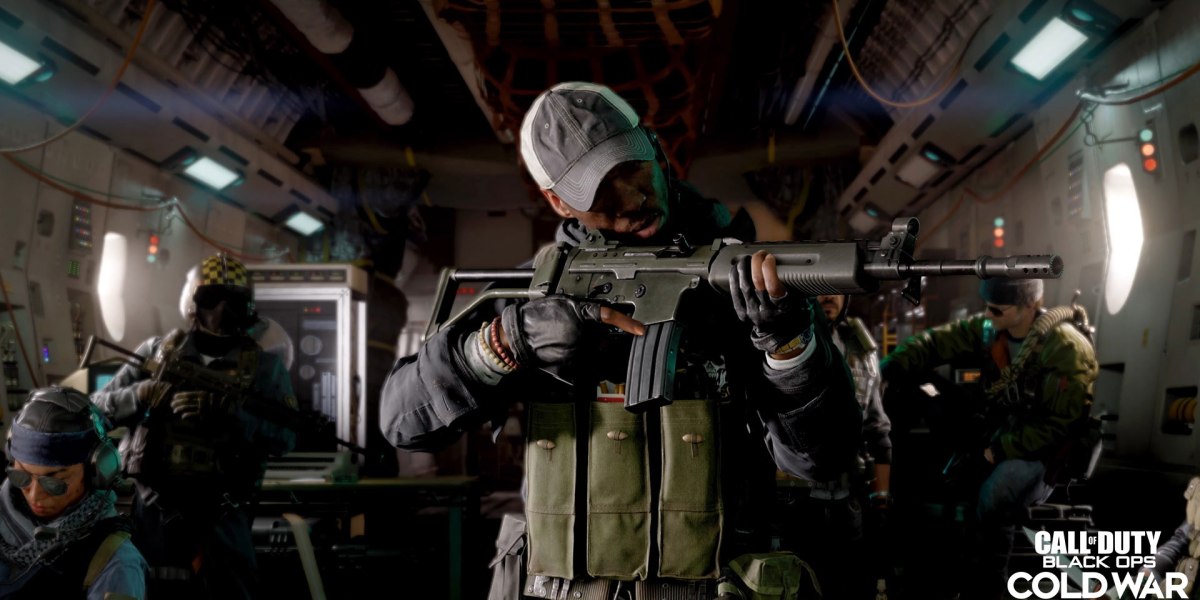 Recently, the Call of Duty: Black Ops Cold War multiplayer reveal took place. The reveal provided fans with an action packed trailer and a first look at some gameplay. Since then, developers have continued to communicate further aspects of the game with the community. According to the Treyarch game designer Tony Flame, bullet penetration will feel different in Black Ops Cold War compared to past Call of Duty games.

In a tweet, two reason were given as to how changes will differ for players. Firstly, bullet penetration will be class based. Light machine guns will have a higher level of penetration, with assault rifles somewhere in the middle. On the other hand, submachine guns will not be as good at penetrating.

Bullet Penetration will be consistent per weapon in Black Ops Cold War. While past titles had Attachments like FMJ, we found these to be inconsistent and unreadable on the receiving end. It's solely class based: LMG's have more penetration than AR's which have more than SMG's.

As well as this, the tweet appears to hint that FMJ will not feature in Call of Duty: Black Ops Cold War. Although this has not been confirmed, developers have realized that FMJ allows for inconsistency. FMJ is a feature that has appeared in multiple Call of Duty titles. Most recently, it came as a weapon perk in Call of Duty: Modern Warfare and Warzone. Therefore, it will be interesting to see how long it will take to destroy kill streak call-ins and equipment. In the past, the FMJ modifier was popular, as it helped to destroy these quicker. Players may have to wait until the beta, or perhaps the release of the full game to see if there will be an FMJ attachment.

It will be interesting to see how Call of Duty: Black Ops Cold War bullet penetration will work at an equal level. Hopefully, the new system will be effective and allow for more consistent gunfights. The next Treyarch title is set to release on November 13. Pre-ordering the game will give you access to the beta, which will be available on Battle.net for PC players. Alternately, you can access the open beta which will begin on October 17.

Spellbreak Guide – How to beat the powerful Stoneshaper

By Matt Henzel15 hours ago
News