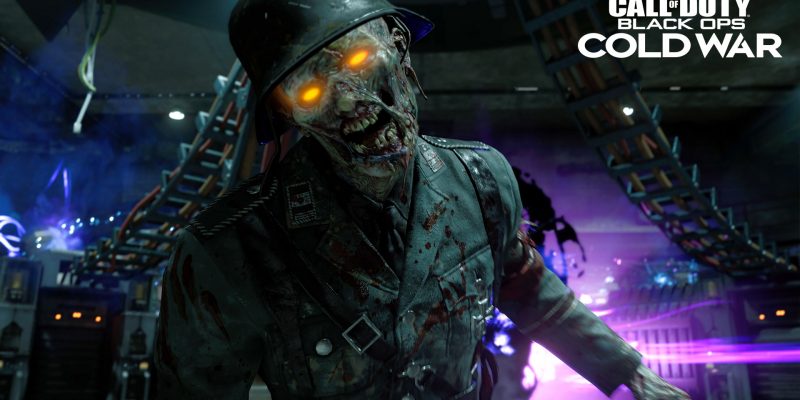 Since launch, Call of Duty: Black Ops Cold War fans have welcomed the addition of new content. Included is the return of the Raid map, the addition of Rebirth Island into Call of Duty: Warzone, and more. However, a mid-season update is due to launch on January 14. Upon launch, you should expect to be able to hop into a new Fireteam: Dirty Bomb map, while the new game mode Drop Kick will make its first appearance. If you do not own a copy of Call of Duty: Black Ops Cold War, Activision and Treyarch have something in store for you, too.

According to a Microsoft store listing, there will be a free Call of Duty: Zombies access week. As you can see from the leak posted by @ModernWarzone, the event will begin on January 14, and end on January 21. If you are interested in getting a taste of Black Ops Cold War zombies, all you have to do is download the free access week when it becomes available. For PC players, this can be accessed on Battle.net.

Will Cranked mode feature in the zombies free access week?

Part of the mid-season update will add a new game mode to zombies. The game mode is known as Cranked, and it has appeared in previous titles as a multiplayer mode. Once you get a kill, you will get cranked. All you have to do is keep getting kills to reset the timer, preventing you from blowing up. Currently, it is unknown if this new game mode will be available on the free trial. However, it is likely since the new mode launches on the same date that the free access week begins.

Leading up to the festive period, a successful free multiplayer access week was held. It is likely that the zombies free access week will be just as popular. You will not have to wait long to hop into a match with the living dead! 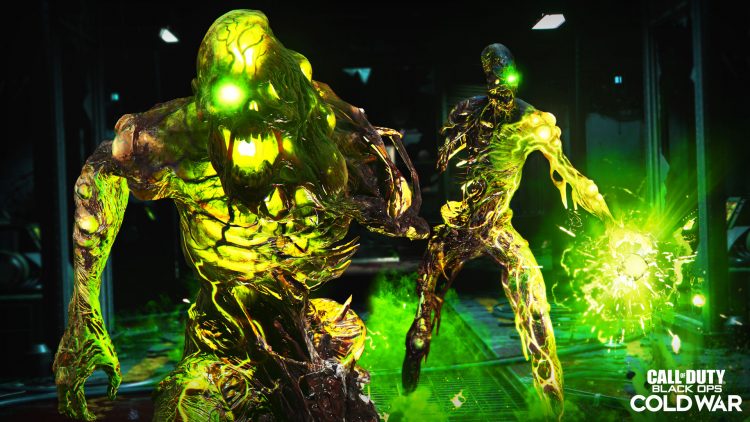