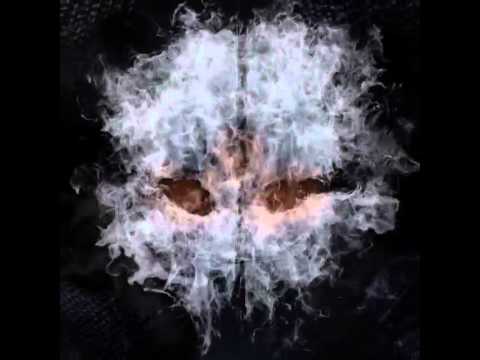 Unusually for a weekend we have some leaks and teaser action for the Call of Duty Ghosts Extinction mode, an additional mode that will unlock for players.

In Extinction players will be taking on an an alien force which come in various shapes and sizes with different abilities. Similar to the zombie mode in the previous COD, there are numerous challenges and objectives to complete, only this time Infinity Ward have gone for aliens instead of the undead. From what we can tell from the leaked shots (see below) the objective is to take down the aliens and also destroy their hives with some sort of drill.

A teaser Instagram video has also just surfaced from the COD team to increase the hype. It is Sunday after all and it’s quieter than usual for game news.

There is more than this video though because a 360 version of Ghosts arrived early for a  lucky gamer and these shots were posted on Reddit earlier.  Here’s a select few to show what’s in store.

According to the chap who’s been busy playing the game, the Extinction mode unlocks when the campaign is completed.