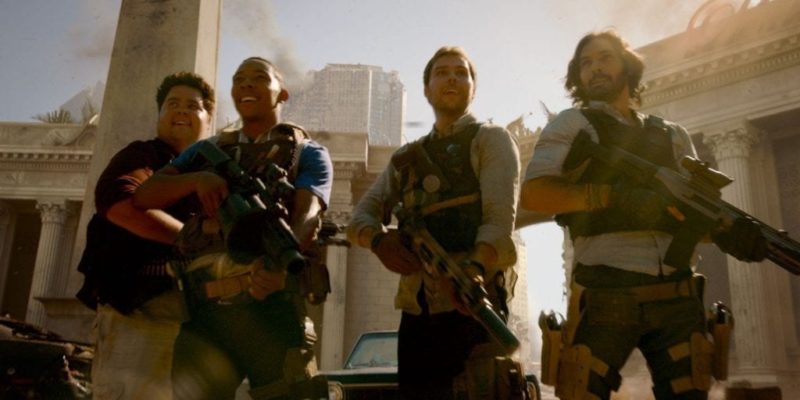 Unless you’re living under a rock somewhere then you should already know that Activision is preparing to launch, Call of Duty: Ghosts this week. Just like last year’s release of Black Ops II – and Modern Warfare 3 before that – Ghosts is to get a live-action trailer featuring an A-list Hollywood star.

Previous CoD live-action trailers have seen the likes of Robert Downey Jr., Sam Worthington & Jonah Hill staring in them. This trailer is no different and includes, Megan Fox. The inclusion of Miss. Fox also reiterates the female characters that are going to be included in Call of Duty for the first time.

Call of Duty: Ghosts launches this week on PlayStation 3, Xbox 360, PC, and will release alongside both next-gen consoles as launch titles.

If you’re interested in Call of Duty: Ghosts, you may want to check out the new mode that was announced last week.

Holiday plans: Steam sale dates for autumn and winter appear to have leaked