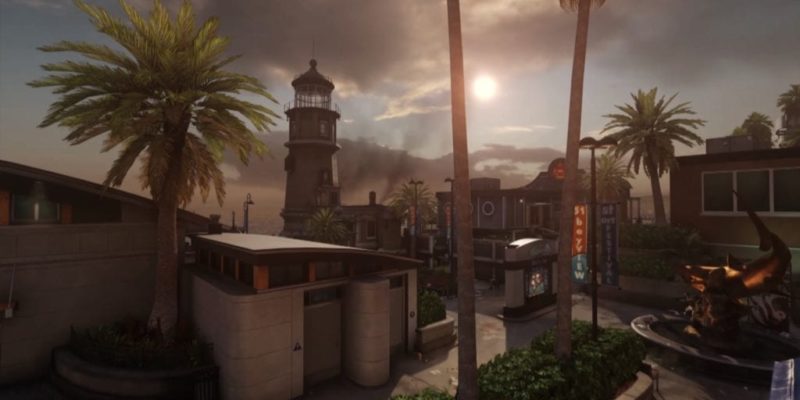 Let’s not get to excited about the Call of Duty: Ghosts Onslaught DLC just yet as it’s appearing on the Xbone first. However, we’ll tell you about it anyway as it will be coming to the PC at some point.

As you’d expect there are new maps including a small to medium sized horror inspired map called Fog, Bay View which is close-quarters map set on a Californian boardwalk, the Mexican village inspired Containment, and finally Ignition which is set on a Florida space launch facility.

No DLC would be complete without new weapons and Onslaught brings the Maverick, a dual-purpose assault rifle/sniper rifle with advanced scope in sniper mode.

Probably one of the more interesting additions in this DLC is the first instalment in Extinction’s four-part episodic narrative called Episode 1: Nightfall  which is described as follows:

Introducing a narrative driven by two new characters and featuring two all-new alien species and an exclusive weapon, “Episode 1: Nightfall” is a fast and frenetic, action-packed continuation of the original Extinction experience in Call of Duty: Ghosts. Set in a remote facility hidden deep within the Alaskan wilderness, the shadowy Nightfall Program has been researching the origins of the newly revealed alien threat. A small recon team of elite soldiers must infiltrate the site to retrieve intel and exterminate the hordes of savage creatures and along the way uncover a three-story tall terror unlike anything they’ve faced before.

When will it be coming to PC? We have no idea but if you have the season pass you’re all set to go when it does launch.