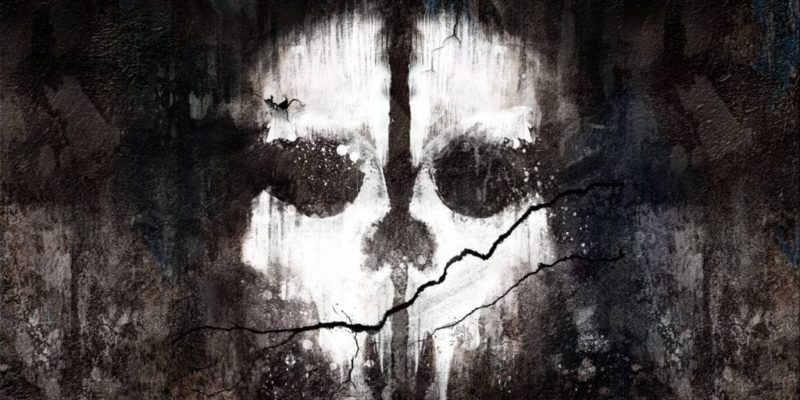 Boo! It’s time for creeeeeepy Call of Duty: Ghosts, the spook-tactular sequel to … wait, sorry, I’m just being told this game has nothing to do with actual ghosts. Darn.

Activision has today confirmed all of the (accurate, as it turns out) rumours that the new Call of Duty will be subtitled Ghosts, and has added the shocking and not at all expected information that it’ll be released in November. That’s 5 November for all of us PC type people.

Besides that, the press release is pretty info-shy; probably because the main REVEAL is planned for Xbox’s new console shin-dig on 21 May. That does pretty much confirm that this CoD will be pushing for higher graphical fidelity though, which the PC version will surely benefit from.

It’s being developed by the shell that remains of Infinity Ward, following the large-scale desertion of that studio in 2010 by key members of staff, and it’s promising “an entirely new story, setting and cast of characters, all powered by a new, next generation Call of Duty engine.”

Watch the mask-based (and gameplay-free) trailer, below.