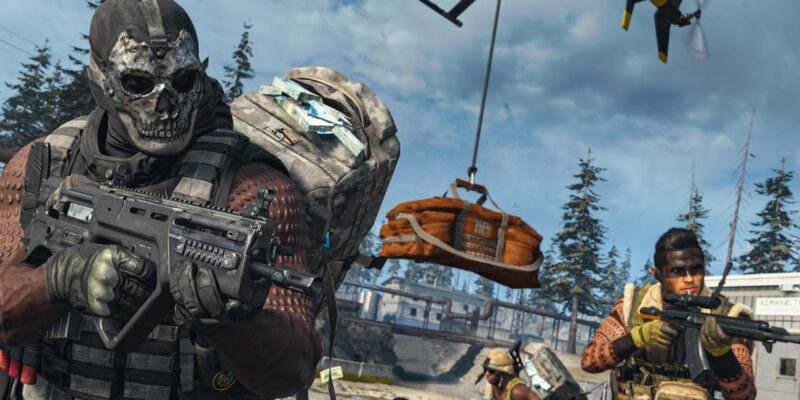 No one likes cheaters in any capacity. The grueling feeling when an aimbotter ambushes your competitive games is one that’s not fully describable, except to say that it’s absolute misery. Developers have attempted to create anti-cheating tools before, to varying degrees of success. And now, Call of Duty: Warzone is getting its own anti-cheat, Ricochet, designed to curb stomp cheaters off the face of the Earth.

According to the announcement video, the Ricochet anti-cheat system is “a multi-faceted approach in Vanguard and Warzone to combat cheating, featuring new server-side tools, enhanced investigation processes, updates to strengthen accounts security, and more.” Accompanied by an overly dramatic set of noises whooshing in the background, it’s clear that the developers mean business this time. Or perhaps, this system won’t accomplish much. We’ll just have to wait and see.

What’s in the new anti-cheat system?

Almost certain to be a controversial decision is a new “internally developed kernel-level driver.” Kernel-level drivers run at a high level in Windows, having access to nearly every bit of a computer’s hardware. As such, there are many privacy concerns surrounding their usage. Valorant employs its own kernel-level anti-cheat and met its own share of controversy.

According to the developers, Ricochet will only be on while Call of Duty: Warzone is running. The kernel-level driver will shut down when you exit the game as a means to mitigate privacy concerns. Ricochet will be mandatory for all Warzone players, so there’s no getting out of this one. The news of Ricochet comes just one day after the official Call of Duty Twitter account sent out an ominous message to all cheaters of the world:

“Cheaters aren’t welcome. There’s no tolerance for cheaters, and soon you’ll know what we mean.”

Ricochet for Call of Duty: Warzone and Vanguard is set to release soon after the Pacific map update later this year.

Solar Ash is getting delayed until early December