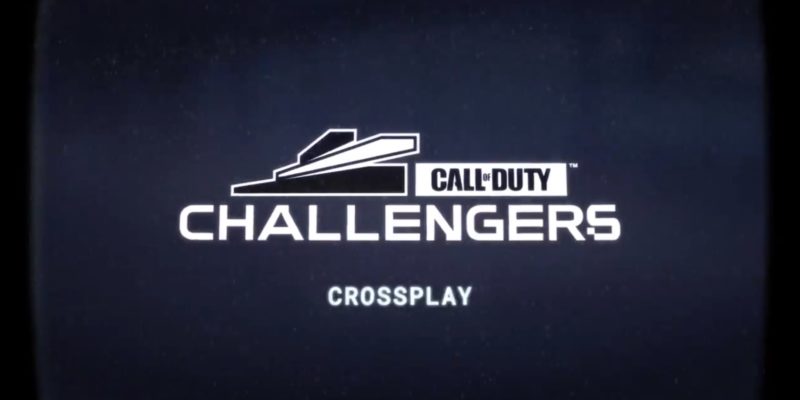 As recently confirmed on the official Call of Duty League account, League will be moving to PC for the 2021 season. This a big change for the CDL, which has primarily been a console focused franchise since its debut back in 2003.

For the 2021 season, all active players will have to move across to the PC platform. However, the CoD League isn’t ready to embrace full PC gaming quite yet. In order to make the transition as easy as possible for current pro players, mouse and keyboard will be banned. Instead, players will have to use a “league-approved controller,” of their choice.

Opening up the path to pro

On the surface, this seems like a fairly insubstantial change. After all, if mouse and keyboard are still banned, then why bother moving to PC in the first place? The biggest pro of this change is that it opens up Call of Duty Challengers to all players, regardless of platform.

Call of Duty Challengers is comparable to Overwatch‘s Path to Pro. It exists so that regular players have the opportunity to improve, climb, and maybe one day become a professional CoD League player. Previously, only PlayStation 4 owners were allowed to enter Challengers, shrinking the potential talent pool significantly. However, from next season onward PC owners will also be eligible to compete. 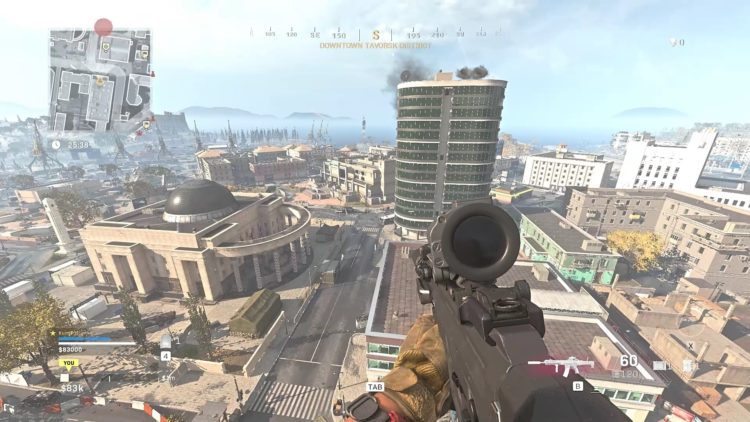 Having a high field of vision lets you see so much more in one go. It’s a huge advantage if only one party has access to this.

Another benefit of this change is that the PC platform enables better performance. Both current-gen consoles are locked to 60 FPS and an uncomfortable 65-degree vertical field of vision. In contrast, top-end graphics cards can easily run Modern Warfare in excess of 200 FPS and 120 FoV.

The field of vision should be an interesting topic of discussion for the CoD League. Frankly, it seems unlikely many CDL PC players would put up with 65 FoV. However, if next-gen consoles can support a higher field of vision, then Activision shouldn’t have to restrict this. If not though, then limitations may be put in place to avoid PC users having too large an advantage.

How to complete the Fortnite ‘Event of the Year’ secret challenge