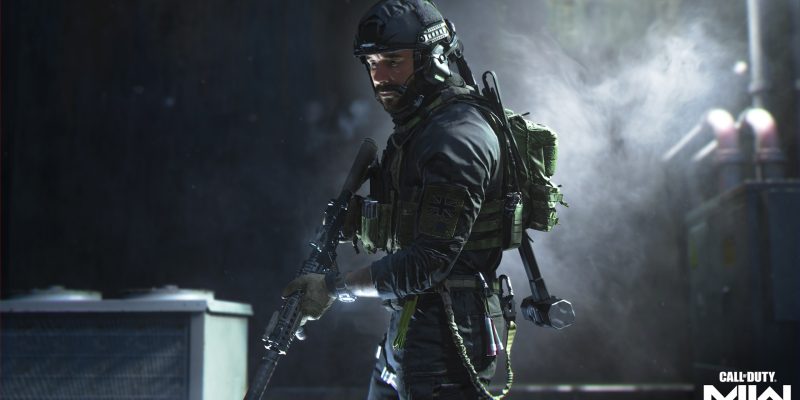 Call of Duty: Modern Warfare 2 is the next entry into the franchise, and fans have a Call of Duty Next event to look forward to as well as an upcoming beta. One thing that makes the original Modern Warfare 2 from 2009 so iconic is its maps. Now, a new leak is pointing towards classic Modern Warfare 2 maps that will release in this years version.

Many fans of the Modern Warfare franchise have been hoping that the 2022 entry will bring back some of the original maps. If the latest leak is true, players could be getting more than what they’ve asked for and have a chance to experience some nostalgia.

Prominent Call of Duty leaker TheGhostOfHope stated that they heard the information from a trustworthy source. Apparently, Infinity Ward plans to release all, or almost all, of the original Modern Warfare 2 maps from 2009 in this years version. It is thought that these maps will be released all together during the post launch of Modern Warfare 2 (2022). TheGhostOfHope also speculates that this update could come in Year 2. This would make sense due to the two year life cycle, and reintroducing classic maps would keep original Modern Warfare 2 fans coming back for more.

Interesting piece of info I heard from a trustworthy source recently…

Infinity Ward are planning to release all/almost all Modern Warfare 2 (2009) maps together all at once some time during the post launch of Modern Warfare II (2022). Very likely this could be Year 2 content. pic.twitter.com/7ZdVTftcug

As you can see from the image attached to the tweet, the original Modern Warfare 2 game had 14 multiplayer maps. This does not include any DLC maps that were released later on. If the leak rings true, we could be hopping into classic maps such as Highrise, Afghan, and more in the upcoming installment of Modern Warfare 2. However, without confirmation from Activision or Infinity Ward, we do not know for certain what maps will be in the game.

Call of Duty: Modern Warfare 2 launches on Steam and Battle.net on October 28.