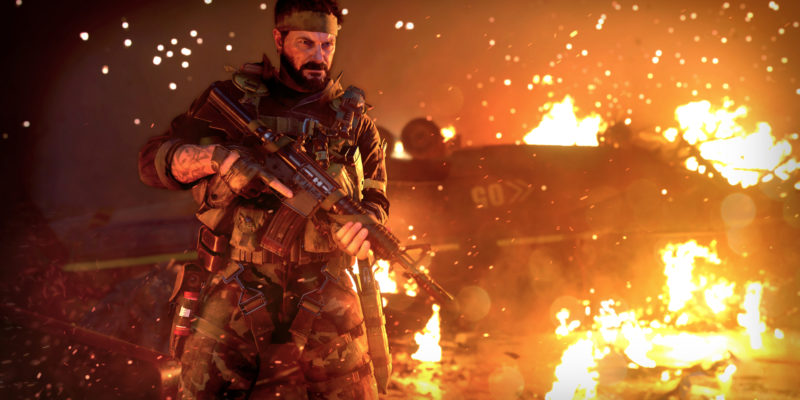 It may not be too long before you are able to share your Call of Duty loadouts with your friends and the world. Activision has now been granted the patent for this particular system following the application in September of 2019. The ‘Systems and methods for customizing weapons and sharing customized weapons via social networks‘ patent was granted on November 17, 2020. With the inventor listed as Treyarch’s lead multiplayer developer David J. Vonderhaar, this seems right up the Call of Duty alley.

What does this mean for players then? It would be a slog to read through the explanations detailed in the patent. Not to worry, the general gist is quite straightforward to understand. This will likely result in a system that allows for the sharing of Call of Duty loadouts both in the games and outside of it. The statistics of how weapons perform, their appearances, their attributes, and even player performance can be shared if you choose to.

While these kinds of sharing options are not exactly new, it is the implementation of it that impresses. There is a degree of choice and control involved with the sharing of Call of Duty loadouts. Just how detailed you want to get into it depends on each individual preference. One of the key takeaways though is that you can share it with your squad, a group, or the world.

Through this system, your Call of Duty loadouts can even be shared via social media, emails, and texts. This will make things immensely easy, and will speed things up considerably. The metas of the multiplayer-heavy games like Activision’s first-person shooters are about to go viral. 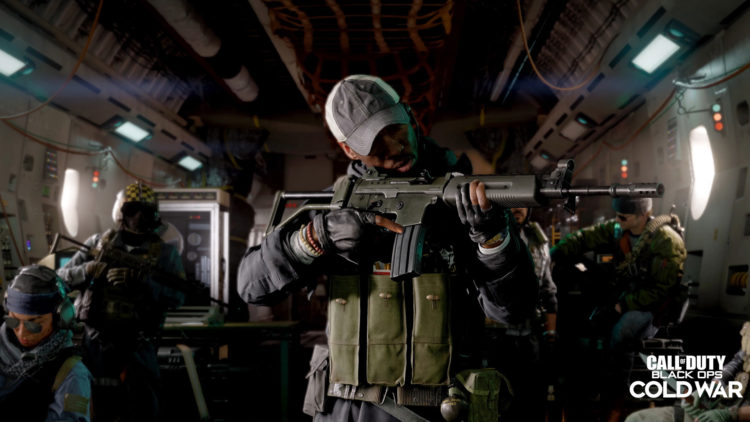 The sharing system does not just stop at your Call of Duty loadouts either. The system will also allow players to issue challenges to others using a particular configuration. If you ever wanted to see who can handle a gun better, this is your time to shine among your buddies. You can even track the times to really rub it in.

With the patent now granted, it remains to be seen just how and when it will be implemented in the games. With the growing success of Call of Duty across multiple platforms, this kind of innovation is more than welcome.