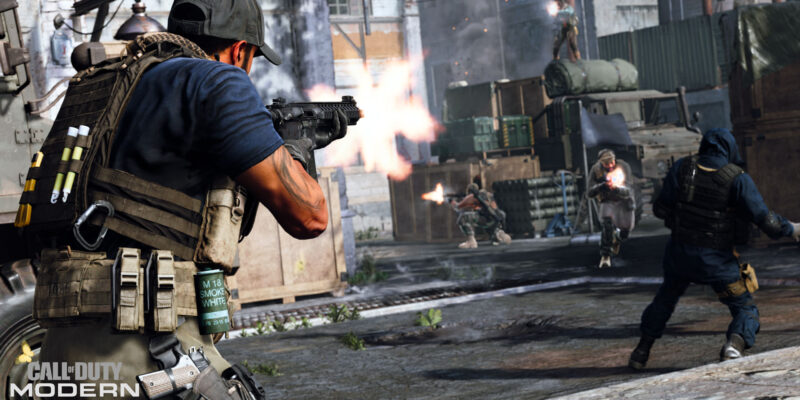 Call of Duty: Vanguard is getting ready to launch on November 5. The highly anticipated next entry to the Call of Duty franchise will transport players all the way back to World War Two. Even though Vanguard’s life cycle has not started yet, the leaks have already begun for Call of Duty 2022. This title is believed to be developed by Infinity Ward, which checks out, given the release schedule. Infinity Ward working on the 2022 title is leading players to assume that a sequel to Call of Duty: Modern Warfare is being worked on. Now, a recent Modern Warfare 2 leak appears to be backing up those fan theories.

Prominent Call of Duty insider, Tom Henderson, shared information about the upcoming title in a recent tweet. According to the leak, Call of Duty 2022’s code name is Project Cortez. According to VGC, the game will feature a campaign involving US special forces in a fight against Colombian drug cartels. In addition, the 2022 title is indeed expected to be a sequel to Modern Warfare 2019, leaving fans of Infinity Ward’s last effort excited for the future. This isn’t all that surprising, due to the success and popularity of Modern Warfare 2019.

Leaks looking ahead to Call of Duty Modern Warfare 2

With the Call of Duty: Vanguard life cycle yet to begin, it will probably be a while before we hear any more information about the alleged Modern Warfare sequel. Although the leaks appear to be starting early, they should be taken with a pinch of salt. Without any official confirmation from Activision or Infinity Ward themselves, it is unknown what the future holds.

It looks like Call of Duty: 2022 is codenamed Project Cortez

It's expected to be a sequel to Modern Warfare 2019.