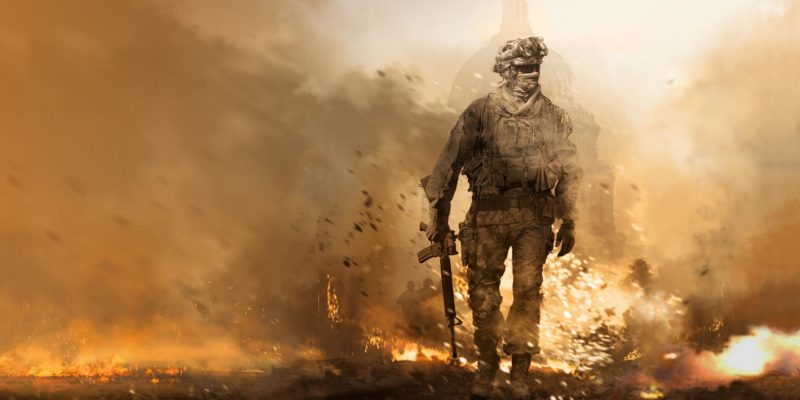 The Call of Duty franchise has become, without a doubt, a cornerstone of modern gaming. From giving us intense first-person shooting experiences to introducing the horrors of zombies and microtransactions, the series has certainly come a long way since. In fact, it has been 11 years since Call of Duty: Modern Warfare 2‘s bleak campaign. However, if rumors are to be believed, we will soon have a 2020 version of that experience with Call of Duty: Modern Warfare 2 Remastered.

Activision could be set to release it as early as today. Dedicated fansite CharlieIntel has even reported a launch date of Tuesday, March 31 (i.e., today). Of course, that seems like a long shot, considering the sheer amount of marketing that goes into each entry in the franchise. Even so, leaked store listings on the PlayStation Store and data mining of Call of Duty: Modern Warfare and Warzone‘s latest updates point towards the existence of this remaster. The Korean Video Game Ratings board has also listed it under the full title of Call of Duty: Modern Warfare 2: Campaign Remastered. Talk about a mouthful. 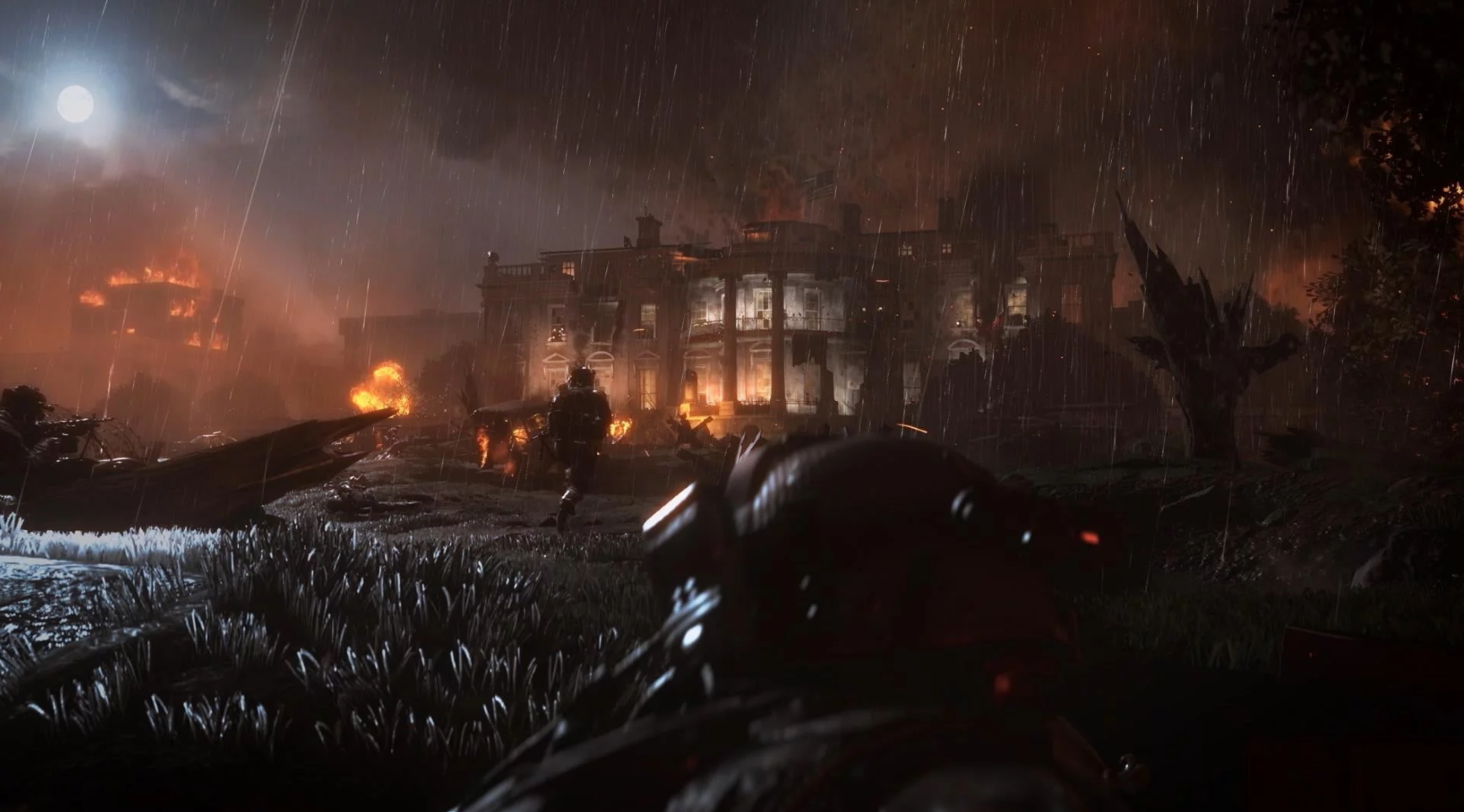 According to Eurogamer’s sources, Call of Duty: Modern Warfare 2 Remastered has been waiting in the wings for some time now. Activision has simply been waiting for the best time to release the shooter amidst the success of the franchise’s latest offerings. A remaster of just the campaign itself might have been able to come out sooner, but it also would have rubbed some consumers the wrong way. With no multiplayer component thrown in, it would become less of a whole package.

Call of Duty 4: Modern Warfare was remastered in 2016 for modern audiences, so this second remaster has been a long time coming. The remaster should bring new textures, animations, HDR lighting support, and more to the 2009 title.

No official news has come out from Activision just yet, but it is a surer bet than most that Call of Duty: Modern Warfare 2 Remastered is happening. It remains just a matter of time.