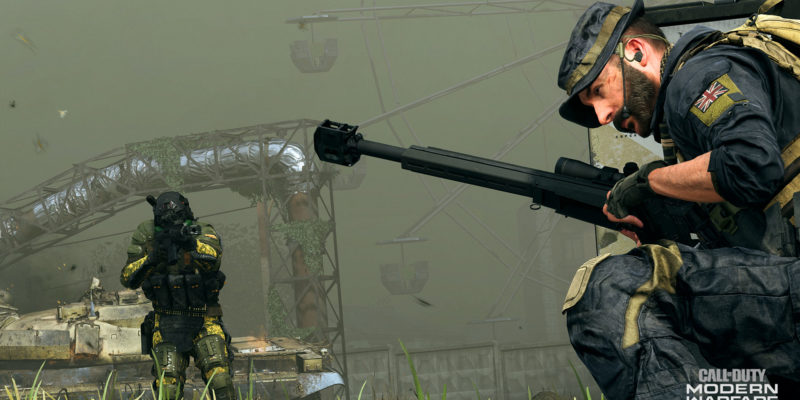 There’s nothing quite like taking on impossible odds with a buddy by your side. Those enjoying their time in Call of Duty: Modern Warfare with their friends will be glad to know that Gunfight Tournaments are back. The opportunity to earn even more rewards will be hard to pass up, and with someone watching your back, chances are you have more of a shot at surviving. The premise is straightforward enough: win four games without losing once, and you can go home with some cool rewards.

Of course, not everyone can become Modern Warfare kings, but the Gunfight Tournaments still offer players a good time. Even if you don’t get the big prize, you can still earn valuable experience and other rewards by participating. Call of Duty is also keeping the blueprint Gunfight playlist in rotation, so you can get some practice rounds in. It won’t be easy to get that new blueprint assault rifle. 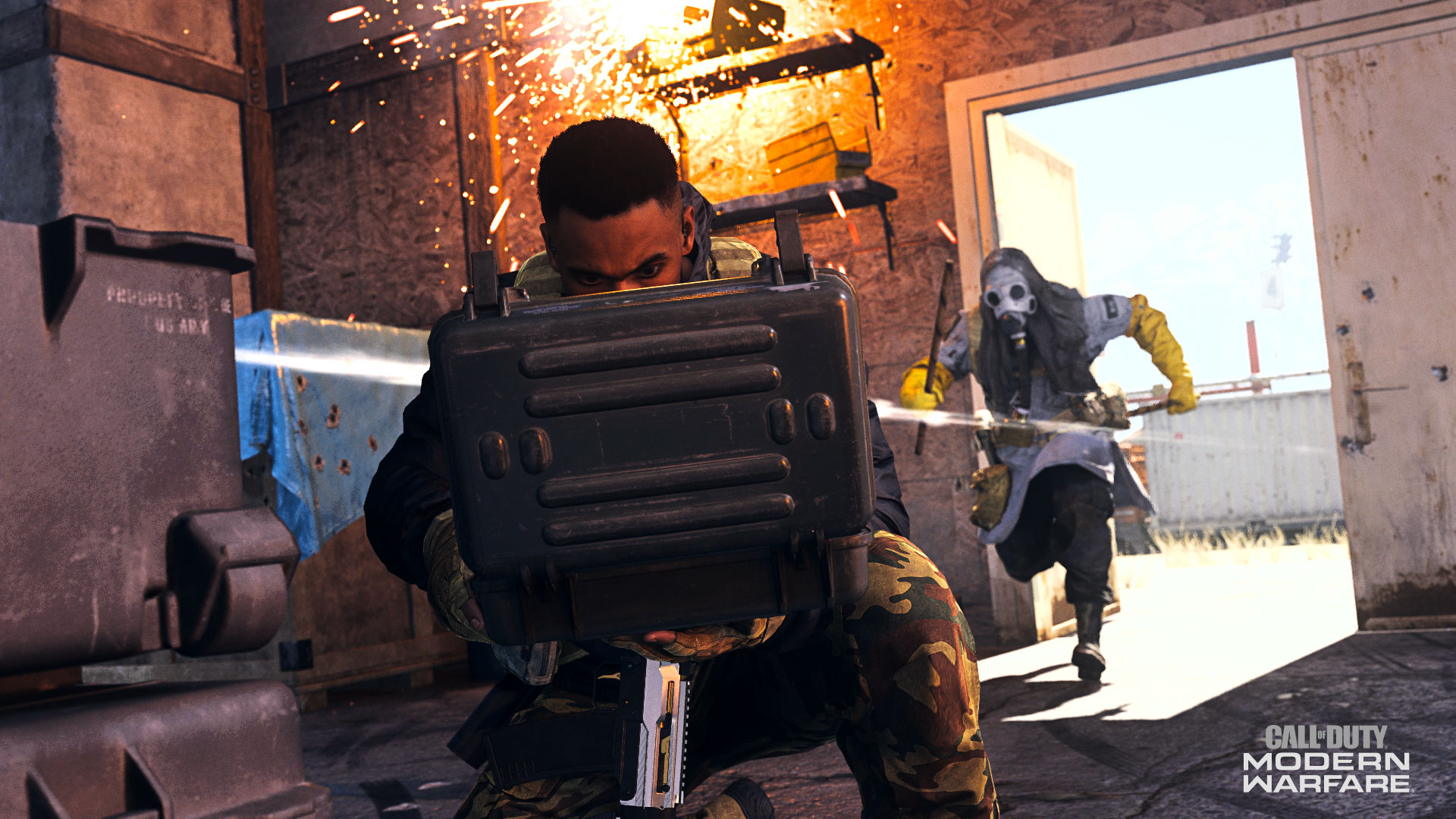 The update also gives Modern Warfare a new playlist in the form of the Bomb Plant Moshpit. With this, you can dive in and enjoy the intensity of Search & Destroy. Or you could prepare to go all out in defending or attacking in Demolition. As the name suggests, you’ll have a blast, especially if you enjoy these sorts of bomb-based game modes.

Alternatively, if you prefer to immerse yourself in true realism, head over to Realism Gun Game. The normal Gun Game has you cycling through different weapons as you rack up kills. The Realism variant remains the same, except you have nothing but your senses to rely on. No HUD or indicators here – it’s all about your own awareness. This Modern Warfare update also sees the return of the Dirty Old Houseboat playlist and the continuation of standard Ground War.