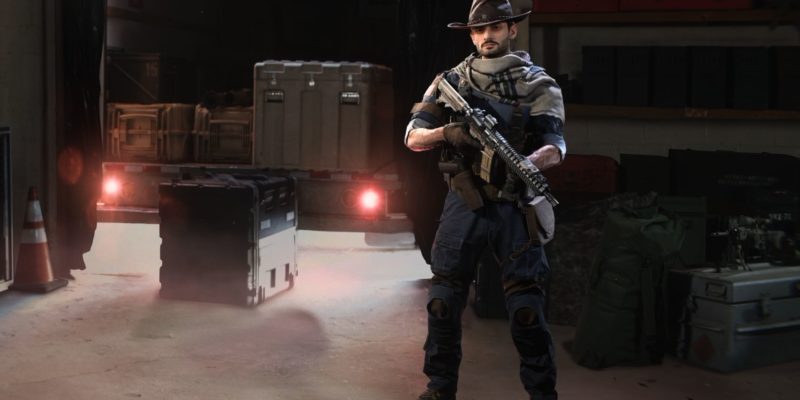 As part of Infinity Ward’s plans for Season Five: Reloaded for Call of Duty: Modern Warfare, we knew that a new Operator would be joining the fight. Morte is a former member of the Italian special forces, and is someone who loves his spaghetti Westerns. Today, we finally get a good look at this new Operator. Brought to life by Italian actor, author, singer, and big Call of Duty fan Fabio Rovazzi, Morte is already looking good.

Rovazzi is providing both his likeness and voice to the character. Photogrammetry was used to capture and portray the artist realistically in Call of Duty: Modern Warfare, and it definitely shows. Morte’s real name is Sergio Sulla, and he wears his inspirations on his sleeves. The codename Morte is his “ultimate tribute to the ‘dead’ dream of the bounty hunter who wanted to be a sheriff.”

Morte certainly sports a look inspired by the Old West. He was also part of the Italian special force “1° Regiment Col. Moschin.”

Morte will arrive in Call of Duty: Modern Warfare and Warzone on September 8, 1:30 PM ET. If you were not aware of who Fabio Rovazzi is, the multi-platinum singer/rapper is huge in Italy. Rovazzi also has a big presence in the YouTube scene as well. Apparently, the singer met some developers at a sci-fi convention, leading to him joining Call of Duty as Morte. 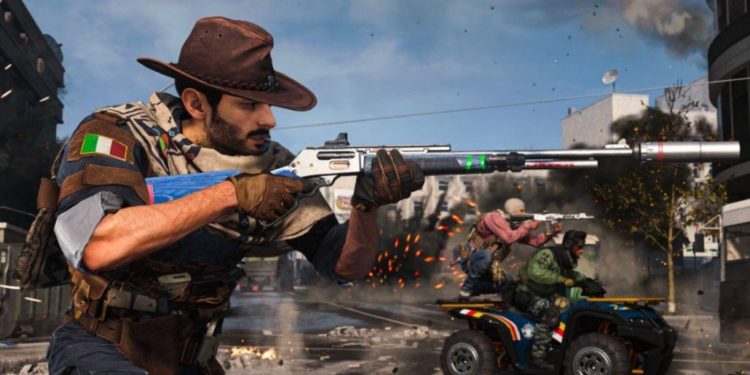 “Being a character in Call of Duty has always been a secret and impossible dream of mine,” Rovazzi shared. “There are no words to describe the excitement of the opportunity to give my voice and my appearance to an operator. I also love the character tribute to the Italian Western tradition. When I think that millions of players will be able to play with my character, I feel flattered and satisfied beyond imagination.”

The new Modern Warfare operator is available as of today, September 8.