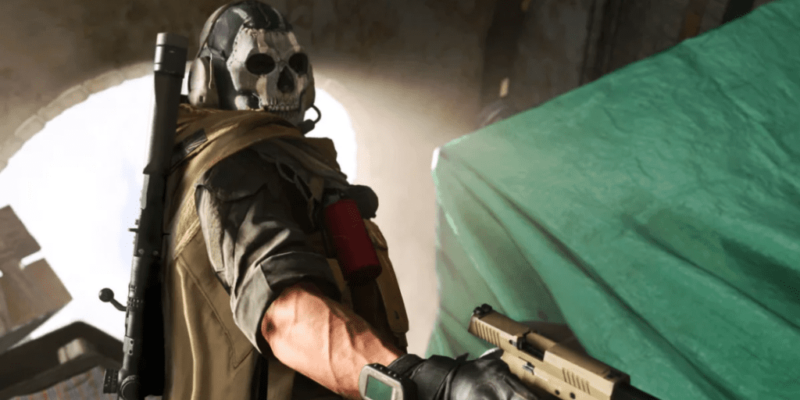 With Infinity Ward’s Call of Duty: Modern Warfare getting constant updates, something is bound to break somewhere. In the latest patch that arrived this week, the Giant Infection mode caused some issues and has been taken down. 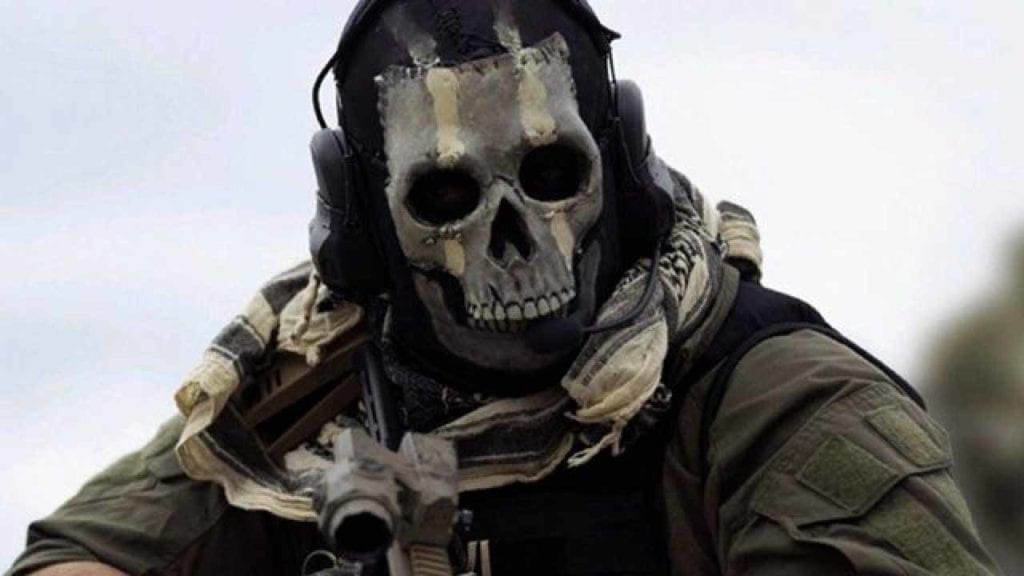 While the new map Bazaar and the Boots on the Ground War mode are fine, the Giant Infection playlist has been marked as a problem.

A variation of the Infection game type, Giant Infection is set in the first-person shooter’s Aniyah Palace Ground War map. The large-scale match starts off with every player designated as a survivor. One will be chosen to be infected, and tasked to take everyone else down.

Downed players will join the infected, and the back-and-forth nature of the match makes for some chaotic fun.

So, why has the mode been pulled? According to Infinity Ward, “the Giant Infection playlist was giving out a little too much XP”.

The Giant Infection playlist was giving out a little too much XP, so we just rolled out a playlist update to remove the mode while we work on a fix.

With XP being integral to the progression in Call of Duty: Modern Warfare‘s battle pass, it would have been too easy to leverage on this playlist to level up quickly. While the loss of a quick XP opportunity will disappoint some players, it is only fair to keep things balanced in this case. 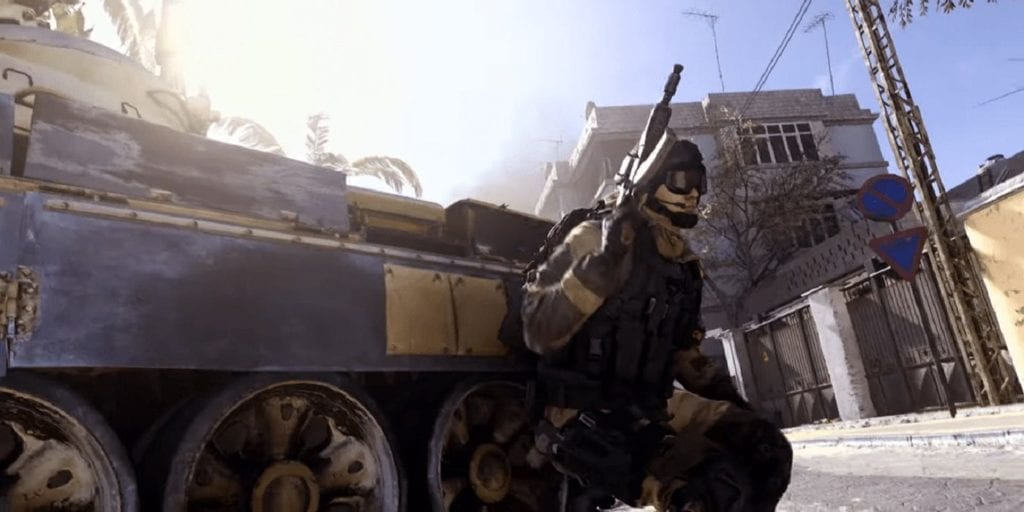 Of course, if you are looking for that good old infantry-only action, Boots on the Ground War is still a fine alternative. That said, we are sure the Giant Infection playlist will return once the developers manage to tweak things a little. It’s simply too much of a good time to leave out.

If you still have not tried out Call of Duty: Modern Warfare, check out our review. We felt that this was “the best entry the series has seen in nearly a decade,” with a “riveting story, beautiful visuals, and addictive multiplayer.”