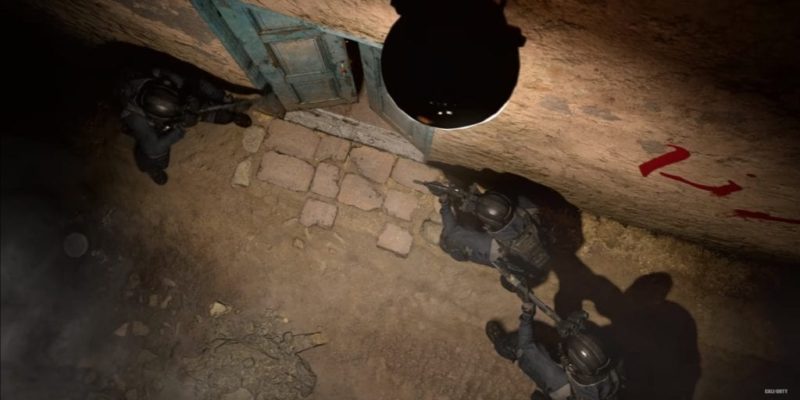 Call of Duty: Modern Warfare is coming, presaged by bits of news. The newest thing to come concerns a cooperative multiplayer feature that didn’t make it into the game. Talking with Prima Games, Call of Duty: Modern Warfare‘s multiplayer map design director Jeffrey Smith told them about “buddy boost,” which allowed one player help another reach some higher point of the map.

“[The Buddy Boost] was badass if it worked, but it’s really hard to get some random person to cooperate with you,” said Smith. “You have to let somebody kind of climb up you and get you up and they would get up there. But if you’re the one sitting on the wall waiting in a really awkward squat position.” 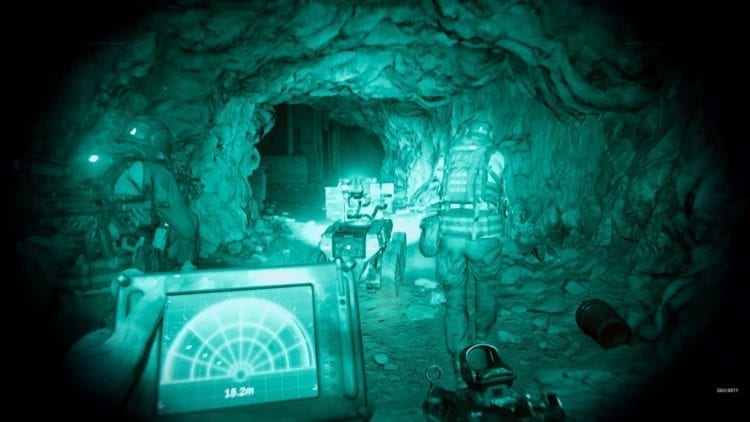 The feature was in Call of Duty: Modern Warfare for about a year before it was axed. Apparently, it was just too easy to snipe and shoot the booster. Remember — while crouching is good in most games, Call of Duty is all about hair-trigger reflexes and twitch shooting. You slow down/squat, you die.

However, the devs are unwilling to let go of the mobility and accessibility offered by “buddy boost.” That’s why Call of Duty: Modern Warfare will feature reworked maps: those boost spots will be replaced with interactive map features allowing more navigation. Does this mean trading “getting shot while squatting” for “getting shot while climbing a ladder”? Only time will tell.

In related news, it has been found that Modern Warfare will apparently contain no mini-map outside of UAV killstreaks. Additionally, killstreaks will not “wrap” over one life, meaning if you want to rack up another huge killstreak, you’ll have to die first. The ramifications of these changes remain to be seen.

Metal Wolf Chaos XD review – Believe in your own justice

By Kurt Perry1 min ago
News