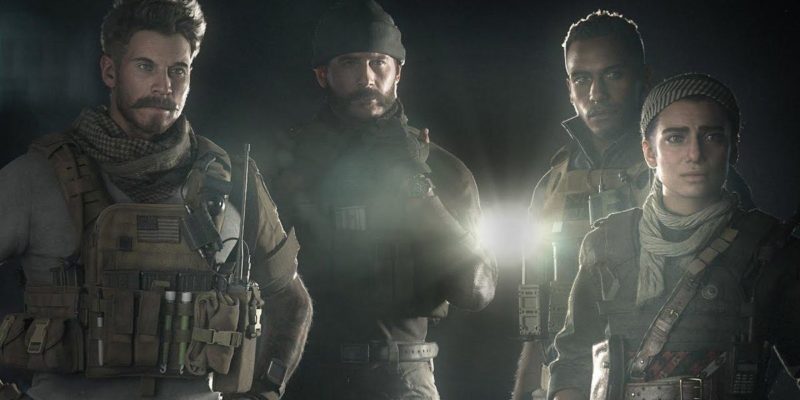 The might of the Call of Duty franchise continues to be a focal point for Activision. Be it on consoles, PC, or even mobile, the first-person shooter has carried on its success unabated. Following two successful seasons, Activision is now preparing for the third season of content for Call of Duty: Modern Warfare. Alongside a new Battle Pass, players can expect more skins, weapons, maps, and more in the online arena. Three new operators will also join the frontlines, including the familiar face of Echo 3-1, otherwise known as Alex.

The fight rages on

Alex’s return will bring him back from the dead following the conclusion of the campaign for the shooter. His sympathy for the struggles of the Urzikstan rebels and fellow soldier Farah Karim led Alex to sacrifice himself to ensure the destruction of a toxic gas facility.

While it may not be canon, we are glad to see the return of the operative, all ready to tear it up in multiplayer. The noble sacrifice certainly comes at a cost, with him now sporting a prosthetic leg. The inclusion of a differently-abled soldier by Infinity Ward has been lauded by fans. Many soldiers have returned to the front lines despite their injuries, and this is but a small way to show them the appreciation they deserve in Call of Duty: Modern Warfare.

Alongside Alex, we also see Ghost and two new operators. The man on the left is likely Tu Lam, a real-life retired Special Forces Green Beret. However, we will need to wait to find out more about the woman on the right.

While details about the upcoming goodies in season three remain under wraps, we won’t have to wait too long to find out. Call of Duty: Modern Warfare and Warzone‘s season three will go live on April 8.