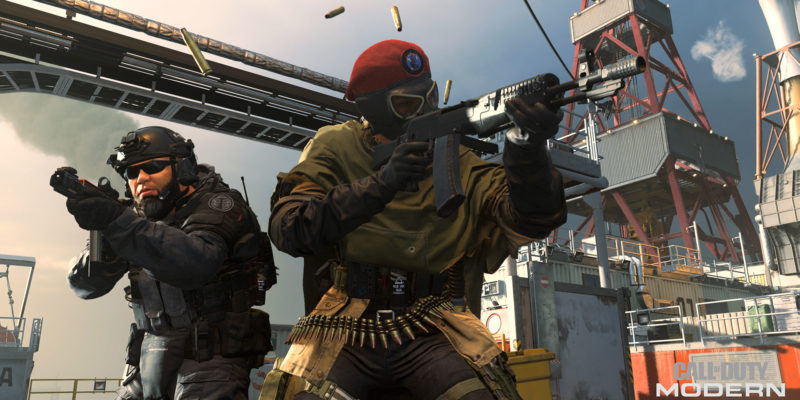 At the start of Call of Duty: Modern Warfare and Warzone Season 5, Infinity Ward informed fans that there would be a weapon patch later on in the season. When this patch dropped, it saw the Bruen MK9 get nerfed and more. Now, Infinity Ward has released another weapon patch, and this one finally fixes the issue with the FR 5.56. Other weapons were addressed in the patch as well.

Call of Duty fans will be pleased to hear that one weapon that has been patched is the FR 5.56. Recently, an exploit was found with the under barrel shotgun attachment. When equipped, it turned it into a one-shot weapon. With this patch, close lethal damage and the falloff damage for the attachment has been fixed. Another shotgun related nerf has hit the 725 sawed-off barrel. Previously, the attachment was a popular choice for the 725 shotgun. It increased the weapon’s aim down sight speed, movement speed, and gave it a wider pellet spread. The patch means there is an increase to aim down sight time. Also, there is a decrease to movement speed and a reduction in close lethal damage. 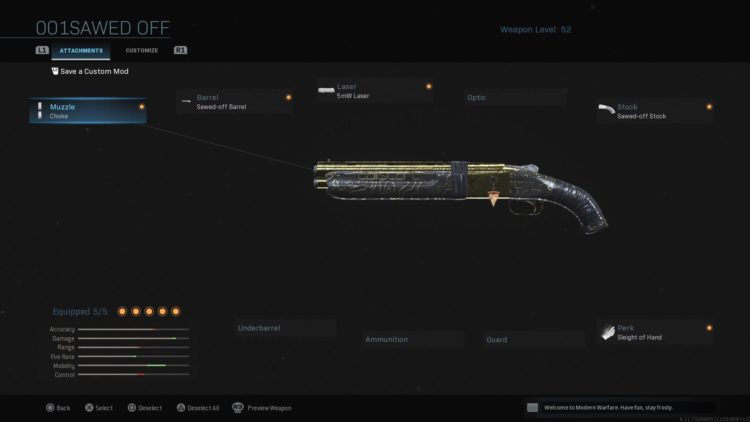 Unfortunately, if you are a fan of the Bruen MK9 light machine gun, Infinity Ward has nerfed it further. The Bruen MK9 featured in the previous weapon patch. However, it was still a viable weapon in Call of Duty: Warzone. Now, the Bruen has increased recoil to the base weapon and added recoil to the 60 round mags attachment. This was a popular attachment to this weapon. In addition, the upper torso damage has been reduced. As a result, the weapon is now less powerful and may not feature in the Verdansk meta for much longer.

The unexpected winner of the weapon patch

Finally, the new submachine gun introduced in Season 5, the ISO has been buffed. The base aim down sight movement speed has been increased. Also, the movement penalty for the drum mags attachment has been reduced. As this is the second weapon patch Infinity Ward has been rolled out, it is unknown if there will be another in the future. 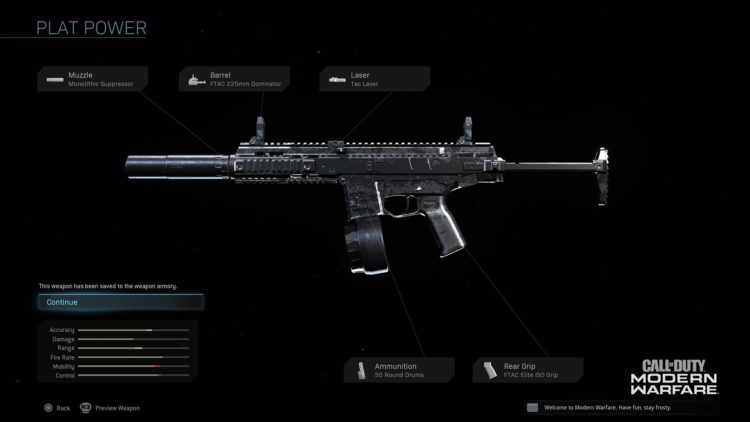