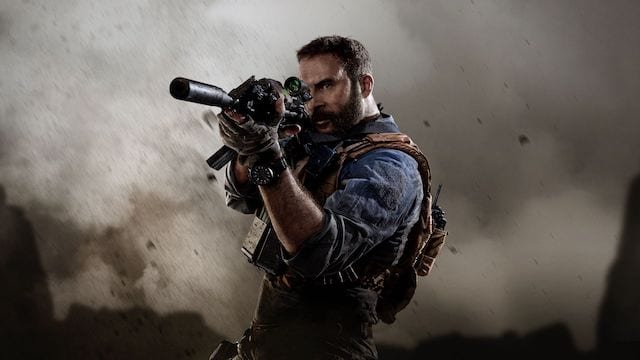 With so many games trying to earn extra moolah from loot boxes, one would expect Call of Duty: Modern Warfare to have them in spades. But, surprise, it doesn’t.

In a new blog post today, Activision clarified its stance on post-launch content for the upcoming first-person shooter. Along with trumpeting the fact that it’s the first CoD with crossplay, the company noted the following:

The company made it clear that they will sell a new Battle Pass in the game. This will, however, take the place of traditional loot boxes. With this system, players will “see the content that they are earning or buying.” Battle Passes will apparently launch alongside the game’s seasons as it goes along. That way, “you can unlock cool new Modern Warfare-themed content that matches each season.”

The Battle Pass system will unlock COD Points for use in Modern Warfare. There will be a free and a premium version of the pass available with a number of goodies to choose from. However, Activision specified that the items do “not impact game balance.” They’re mainly cosmetic. Base weapons and attachments are instead unlockable simply by playing through the game.

That said, the Battle Pass actually won’t launch alongside Modern Warfare next week. Instead, it’s coming later this year. Activision noted that “it’s important to us that everyone who is playing Modern Warfare has the chance to work their way through the new game and unlock all the rewards that are waiting for you.”

We’ll see how this new system goes. But regardless, it is a nice step away from Loot Boxes. Whew.

Call of Duty: Modern Warfare releases on PC through Battle.net on October 25. It’ll also come out for PlayStation 4 and Xbox One the same day.