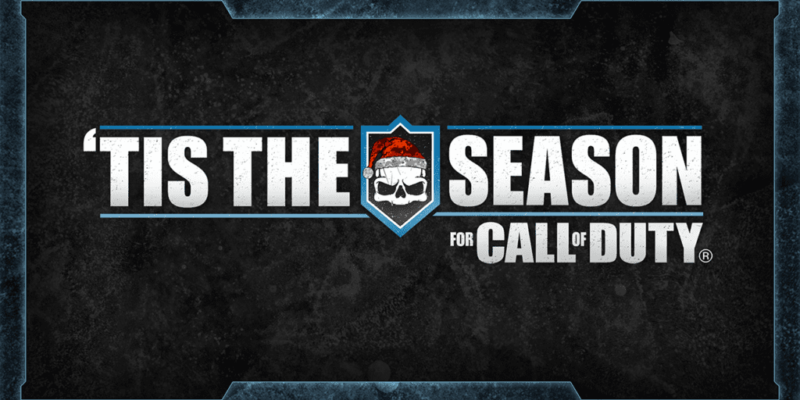 A Call of Duty: Infinite Warfare Genesis Holiday map and they are giving out free gifts of “big Salvage and Key bonuses” and “winter-themed personalization items, and even winter-themed Common, Rare, and Legendary prototypes” to keep people logging in and playing between 21 December and 1 January.

There will be Double XP events and other stuff which they have failed to detail in their update. Oh, there’ also a Prototype Hailstorm – Thunder Pistol Bonus which shoots stuff and that’s coming free to players of IW and BLOPS 3.