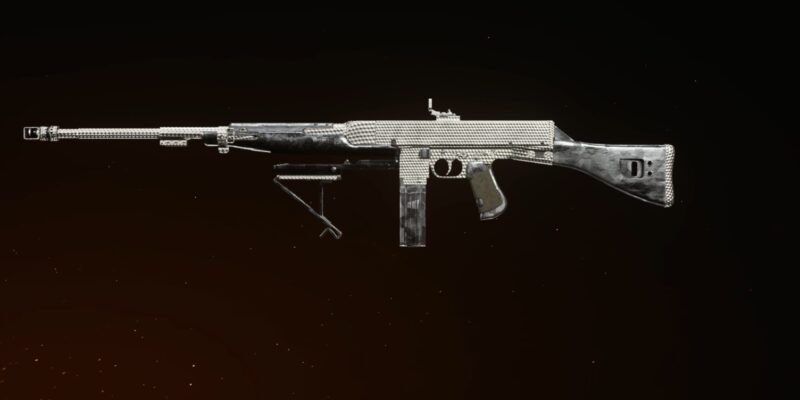 The Call of Duty: Vanguard Season One update introduced some new weapons into the mix. One of these weapons is the Cooper Carbine. To get your hands on it, you must reach tier 15 of the battle pass where you can unlock it for free. Already, the gun has been making a statement in multiplayer and Warzone Pacific. With the best attachments, you can build a Cooper Carbine class to take over in your next Vanguard match.

The Cooper Carbine may be the most versatile assault rifle in the game. It is a submachine gun hybrid, which makes it effective when shooting an enemy player at almost any range. As a result, you will find success with the gun on smaller maps such as Hotel Royal. In addition, you can confidently take out the lobby on larger maps such as Paradise. This class will focus on improving the Cooper Carbine’s best assault rifle and submachine gun qualities to make a well-rounded loadout.

Time to get started. To begin, the F8 Stabilizer is a strong muzzle as it will boost both your accuracy and damage range to assist you at longer ranges. The 22” Cooper Custom barrel is accurate and controllable, while reducing scope sway and gun bob. As an added bonus, this attachment increases the fire rate of the gun to make the time to kill even faster. The Cooper 45RS helps out with initial accuracy and recoil, aim down sight speed, and recoil recovery for short range engagements.

Climb the lobby leaderboard with your hard-hitting bullets

For ammunition, you have plenty of choices. When you are choosing a Magazine, the .30 Carbine 45 Round Mags is a viable option. The added bullet velocity and range, bullet penetration, and damage will see your Cooper Carbine class really pack a punch in Vanguard multiplayer. Also, adding to your magazine capacity will provide you with more than enough bullets to slay through enemies, especially if you use the Fully Loaded kit. Then, the Lengthened Ammo Type will transform your bullets to be even more deadlier with 30% more bullet velocity.

In terms of a Proficiency, Vital is one of the best choices as it increases your area for critical kills. Finally, the Slate Reflector optic will complete your Vanguard Cooper Carbine class. The optic will assist you when taking out enemies at longer ranges with precision. At the same time, it can help you lock on to your opponent in close-quarter combat.

Ever since the game launched, the STG44 and Automaton have been the meta assault rifles. Now, this Cooper Carbine class could take over this title and become the best assault rifle in Vanguard. 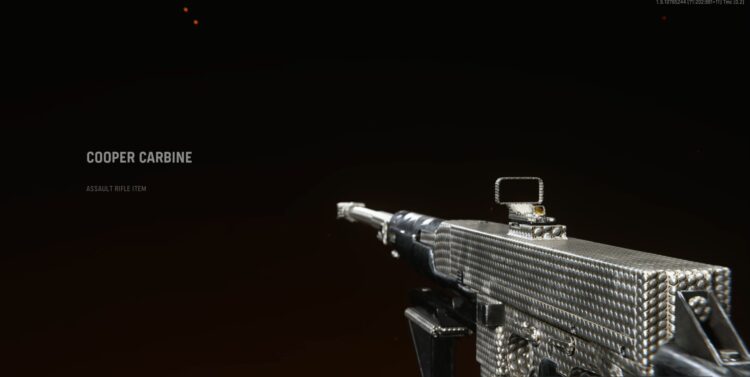 Dell showcases Concept Luna as its take on a sustainable laptop