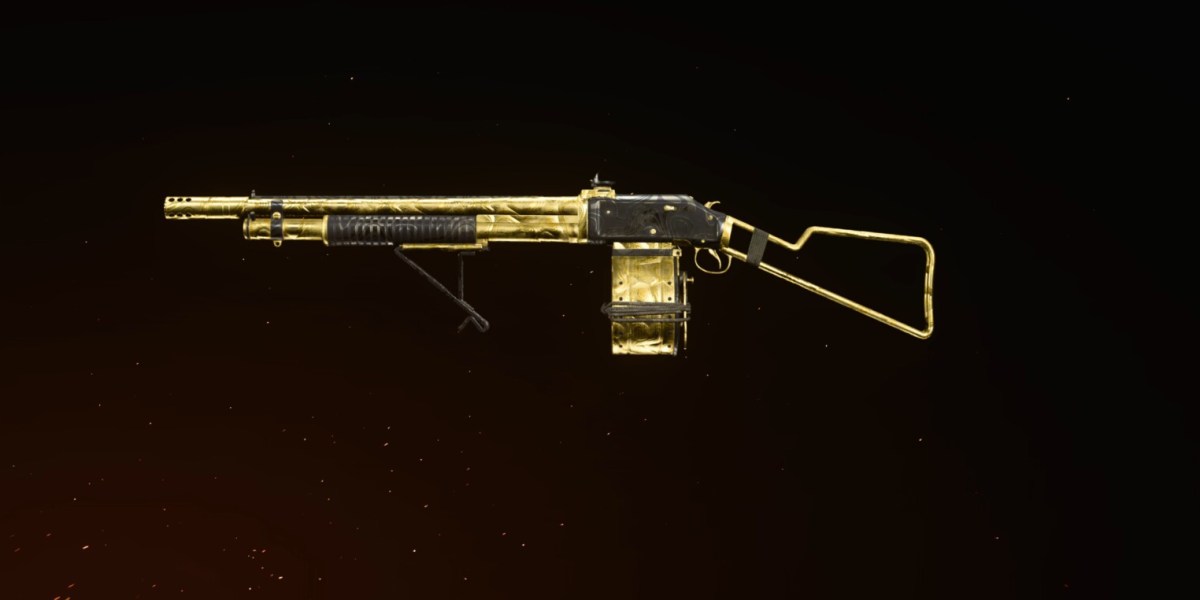 The launch of Call of Duty: Vanguard took fans of the franchise back to the World War Two era. You can play through a new single player campaign, new multiplayer maps and modes, and continue the dark aether story in Zombies. The Combat Shotgun is the strongest of the four shotgun options in Vanguard’s multiplayer mode. It has the ability to take out an enemy in just one shot. With the best attachments equipped, you can create a powerful Combat Shotgun class that can take out the entire lobby.

Another positive feature that the Combat Shotgun holds is that it has some range, which makes it more versatile. The multiplayer maps that this weapon best suits include the likes of Shipment and Eagles Nest, among others. This class will make the most of all ten attachment slots to create the most powerful version of the Combat Shotgun available. Predominantly, the class will  focus on maximising firepower, so your shotgun can deal as much damage as possible, while taking speed into account.

To begin, the G28 Compensator Muzzle will give a boost to the recoil control of your weapon. In addition, the Sawed-Off Barrel is a useful attachment. While increasing your movement speed, it will also widen your pellet spread which can prove useful when hip firing. Also, the Barrel will add even more damage.

Next, you can add to your magazine ammunition capacity by using the 16 Gauge 10 Round Drums. In addition, using the Buck and Slug Ammo Type will allow you to shoot a powerful slug, at the cost of losing some pellets. However, pairing this with the Fully Loaded Kit will give you the most starting ammunition, maximising the amount of deadly bullets you can take into battle.

How fast can you go with the Combat Shotgun?

In terms of speed and mobility, the CGC 2M Wire Stock improves your sprint to fire and movement speeds. Pairing this with the Fabric Grip will better your sprint to fire speed and improve your aim down sight speed and hip fire recoil recovery. Moreover, your aim down sight speed will receive a further increase with the Mark VI Skeletal Underbarrel. Equipping the Quick Kit will enable faster sprint speed, and the Sleight of Hand Proficiency will see faster reload quickness. Ultimately, using these attachments will allow you to get back into the action much faster.

To complete your Call of Duty: Vanguard Combat Shotgun class, the MK.8 Reflector is a viable Optic. Along with precision sight picture, you will experience 1.35x magnification. This will allow you to take advantage of the shotgun’s surprising amount of range. Even so, the firepower of the Combat Shotgun has been greatly improved, so you may find that you can take down an opponent without needing to aim down sight. 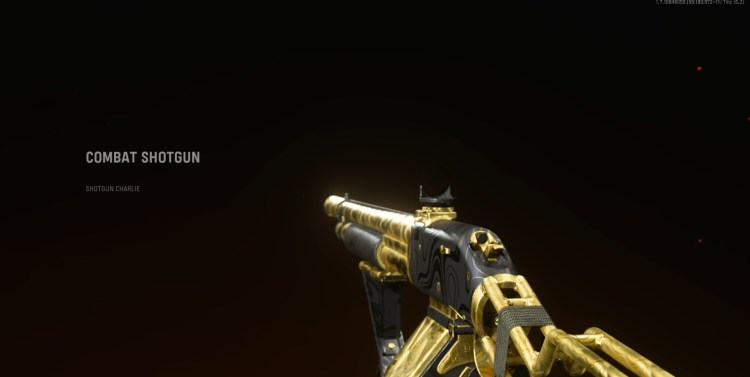 Battlefield 2042: Best specialists for each playstyle