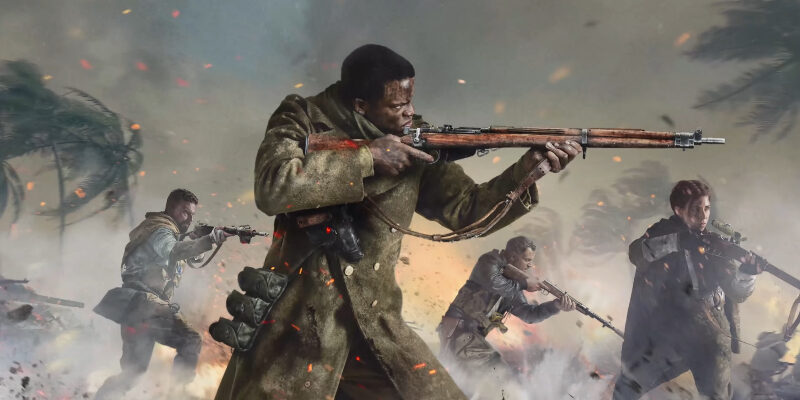 Following the official reveal of Call of Duty: Vanguard yesterday, Activision sent out an email confirming some new information. The email was sent out to potential consumers to try and drum up some additional interest for the upcoming FPS. In the email was confirmation of the four support developers that will be working on Call of Duty: Vanguard alongside lead studio Sledgehammer Games.

The studios include Treyarch, High Moon Studios, Beenox, and Raven Software. Most of the Call of Duty titles have been co-developed, with even classics like Modern Warfare 3 utilizing Sledgehammer Games as a support studio. Therefore, it isn’t surprising that Vanguard will also be taking advantage of multiple studios.

The four studios of the vanguard

Of the named four studios, the most high profile by far is Treyarch. Treyarch has been working on Call of Duty for over fifteen years, having first led the development of Call of Duty 3. Most recently, the developer took over Black Ops Cold War after some reported internal conflict at Sledgehammer.

Call of Duty fans will also likely be familiar with Raven Software. Call of Duty: Vanguard is not the first time Raven has operated as one of the supporting developers for a Call of Duty game. Previously, it worked alongside Sledgehammer to create both Advanced Warfare and WWII. Last year, it was given control of Warzone and has led the development of the popular battle royale since.

In a new marketing email Activision is sending out about #Vanguard, it confirms Treyarch, Beenox, Raven, and High Moon Studios are working on the game alongside Sledgehammer Games. pic.twitter.com/AMrVDbOQlZ

Beenox and High Moon Studios are lesser-known but have served important roles in the development of previous Call of Duty games. Beenox has been responsible for porting Call of Duty games to PC since 2018. With Modern Warfare being a particularly impressive port, the studio deserves credit for its work.

High Moon Studios’ role is less obvious, but we can take a good guess at what it will do for Call of Duty: Vangauard based on the past. The Activision subsidiary will probably perform the task of porting Vanguard to last-gen consoles. Regardless, it should be interesting to see how these developers work together and if Call of Duty: Vanguard can live up to the hype.

Humankind: Civilizations and cultures guide — Ideal picks for each era