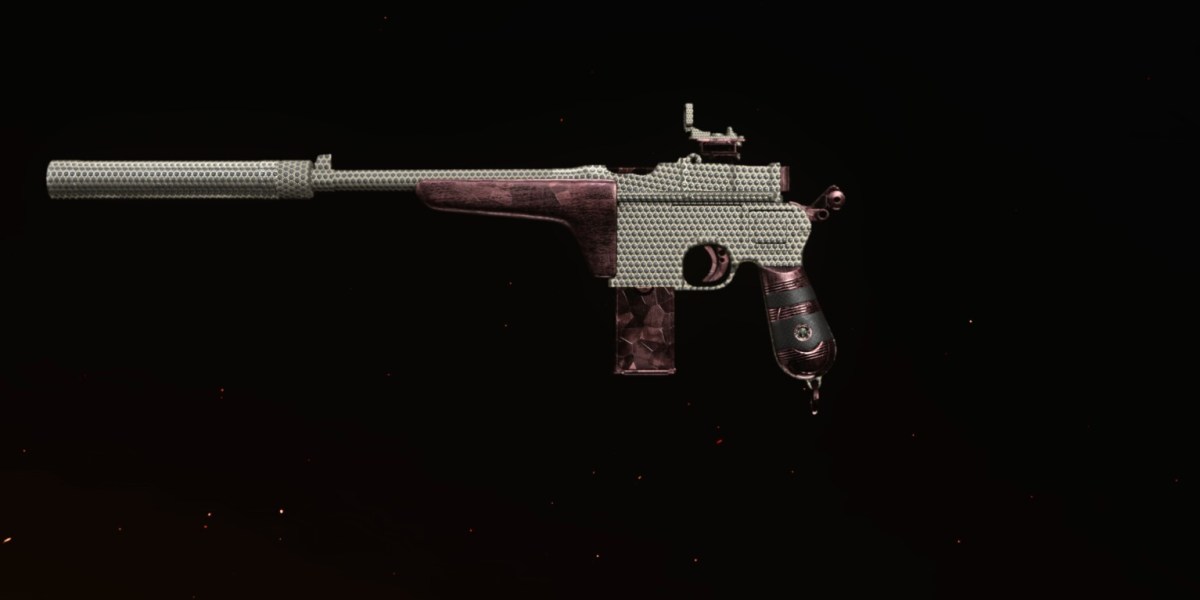 Call of Duty: Vanguard has plenty of secondary weapons for you to choose. Depending on your play style, you can pick a pistol, a launcher, or even pull out a knife. As pistols such as the Ratt have overpowered loadouts, the Machine pistol can be overlooked. With the best attachments equipped, you can build a Machine pistol class for Vanguard multiplayer that will take you to the top of the lobby leaderboard.

Notably, the Machine pistol can accompany any primary weapon of your choice. As it’s a fast-firing pistol, it will be the most effective at close range. Already, the weapon has a solid amount of speed to its name, which will prove useful when getting up close and personal. However, if you have used the gun, you will know that the fast-fire rate results in the gun having a lot of recoil. The recoil kicks the pistol straight up and there are not enough bullets to recover and get it under control. Therefore, this class will focus on minimizing the recoil to a useable level.

To begin, the Mercury Silencer provides your pistol with sound suppression, meaning your shots stay hidden from the mini map. At the same time, this attachment will boost your recoil control. Pairing this with the VDD 140mm HE Barrel will also do a lot to improve your accuracy. The attachment will see you experience increased hip fire accuracy and recoil recovery. Also, the Steady Trigger will assist your further with aiming stability, recoil control, and aim walking steadiness.

To continue to maximize the accuracy, the Stippled Grip will better your recoil recovery and initial accuracy and recoil. Another viable option is the Panic Proficiency which is made to build on your accuracy for a few seconds after swapping to your pistol.

Now, on to ammunition. The 7.62 Gorenko 40 Round Mags is a strong choice. Apart from adding to your magazine ammunition capacity, you will experience more improved recoil control and accuracy, faster fire rate, and movement speed. In addition, the Lengthened Ammo Type will be sure to make your bullets pack a punch with 30% extra bullet velocity.

There are two more attachments to complete this build. In terms of a Kit, Fully Loaded is a must-have attachment. As the fire rate is so quick, without Fully Loaded, you will run out of bullets extremely fast. Finishing up the guard Machine pistol class, the Slate Reflector Optic will allow you to take advantage of the accuracy.

With the pre-season coming to an end in the upcoming days, who knows what new weapons could make their way into the game in the future. In the mean time, you can take part in the Secrets of the Pacific limited-time event. Here, you can unlock rewards and learn about the upcoming Warzone map.