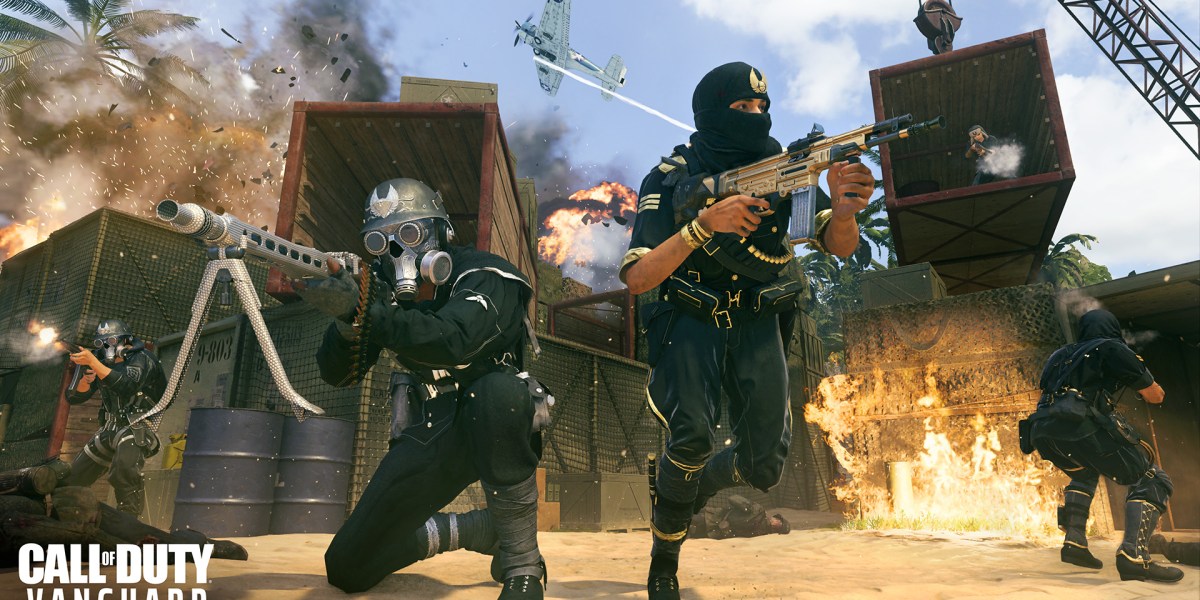 If you have played Call of Duty: Vanguard lately, it is likely that you have encountered various gameplay issues. Recently, Activision shared a statement with the community which promised to fix the state of the game, as well as Warzone Pacific and Modern Warfare 2019. Since then, the developers have been hard at work rolling out regular updates. In the latest Vanguard patch, Sledgehammer Games make adjustments to Perks and the Paradise map.

The most important tuning has been made to the Fortified Perk to change what enemy killstreaks and equipment impact you. If you have Fortified equipped, you will now be protected from the Mortar Barrage, Warmachine, and Flamenaut explosions killstreaks. Also, you will be protected from enemy Ammo Box explosions, Gammon Bombs, and Satchel Charges. On the other hand, the Fortified Perk no longer defends you against a Goliath, Glide Bomb, Bombing Run, Fire Bombing Run, and direct hits from launchers. In addition, the patch has seen the Cold Blooded perk receive an adjustment in Vanguard. This now means it protects you from the detection of enemy dogs.

Next, issues with spawns have been addressed on the Paradise map, which hopefully brings the map closer to an actual paradise. Previously, spawning right next to the enemy team was common. Now, it’s been hopefully fixed, as an invisible collision has been added to stop spawn trapping. At the same time, a problem causing players to fall through the Paradise map has been fixed.

The job is still not done

It is promising to see the developers fix big issues such as perks and spawns in the Vanguard patch. However, there is still a long way to go to fix the complications. A decision was made to delay Call of Duty: Vanguard and Warzone Pacific Season Two in favor of prioritizing fixes. To keep an eye on the bugs Sledgehammer are working on, visit the Vanguard Trello Board. 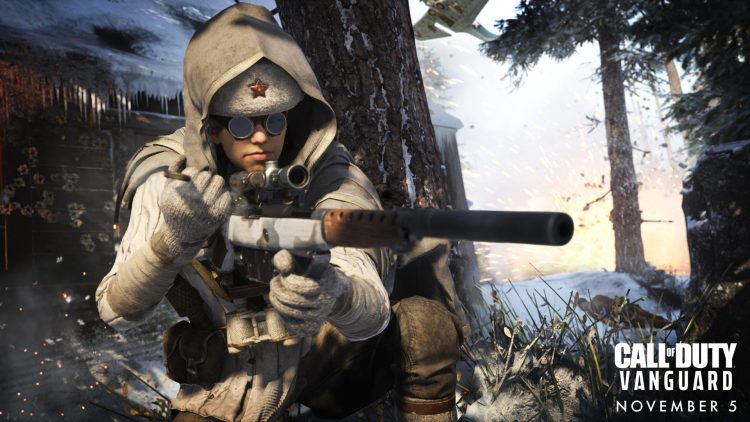 A Mortal Kombat 12 leak may have just ‘accidentally’ happened