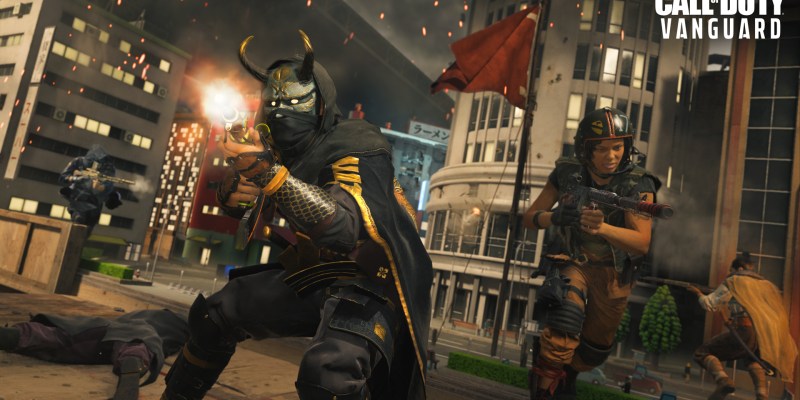 Call of Duty: Vanguard Season Three introduced new content with the Mayhem map, a trophy system and more. Meanwhile, Operation Monarch has kicked off in Warzone Pacific, which has seen King Kong and Godzilla join Caldera. Through the season, Sledgehammer has put out patches to fix various issues in multiplayer. Just two days after the last update made changes to low-caliber magazines, another patch has arrived. The latest Vanguard patch makes stability fixes associated with server disconnects, weapons, game modes, and more.

The first stability fix has addressed an issue that caused server disconnect errors in private matches. This would occur with the competitive ruleset enabled. In the Arms Race game mode, destroying the final enemy base while enemies are in the zone should no longer cause a UI error. If you have made it to Prestige 5 and beyond, you should now be able to see the correct prestige emblem across the menus.

You shouldn’t have more issues with problem weapons and modes. To unlock the Mindgames camo for the M1 Garand, the correct magazine attachment will now be detailed. Also, challenge progression for the new M1916 marksman rifle should now track correctly. Similarly, the Vanguard stability patch repairs a problem in Zombies which stopped Survivalist challenges from tracking. As a result, there should be no more issues interrupting your camo grind.

Notably, after the Vanguard stability patch was deployed, players noticed a change that was left out of the patch notes. The base magazine of the Automaton assault rifle has been increased and it now holds 30 bullets. This is an increase of 5 bullets, which can make all the difference, especially since the Automaton is a fast-firing gun. If you want to keep an eye on the fixes Sledgehammer are still working on, visit the Vanguard Trello Board. 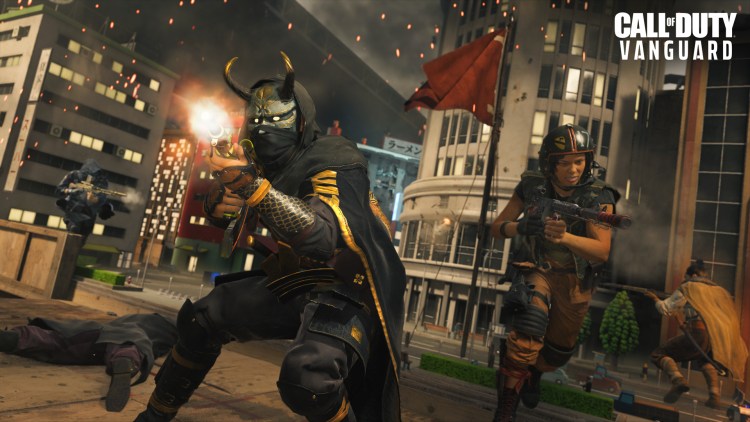 505 Games, publisher of Control and Bloodstained, is hosting a game showcase next week