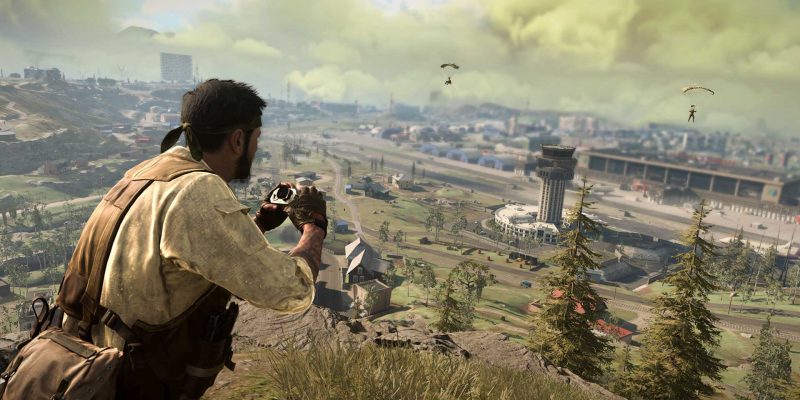 A new Call of Duty comes out every year, so it’s standard for them to show up at E3. Well, not this time, according to Video Game Chronicle. Activision will instead provide game details during a future event, likely one of its own. This probably won’t come as a shock to fans, as that’s exactly what the company did last year with Black Ops Cold War. However, VGC offers no source for the claim, so we need to treat this as more of a rumor, as Activision has yet to publicly comment on whether or not Call of Duty: Vanguard will be coming to E3.

Call of Duty: Vanguard will continue to be a period piece, once again returning to the bottomless well of World War II. It’ll take players to both Europe and the Pacific, just as most of these games tend to. It’ll also include a campaign, multiplayer, and yet another zombies mode. The revelation that ‘Call of Duty will have all the usual Call of Duty stuff in it’ isn’t shocking, but that’s what’s going to happen. I hope you’re ready to do more of the exact same thing you can already do with the current game.

While it might be disappointing for fans to not learn about Call of Duty: Vanguard in the next week, they possibly have just a couple of months to wait for more info to trickle out. Activision didn’t start its media blitz for Black Ops Cold War until August of 2020, so it’s possible that the company will do the same this year. Vanguard is being developed primarily by Sledgehammer Games, but pretty much every Activision studio will provide assistance in some capacity. However, according to VGC, Vanguard’s release will see a new, bigger map added to the Warzone roster.

Making yearly games is hard work. At least fans are okay with paying a premium to do the same thing year after year. That makes things easier on the giant corporation. 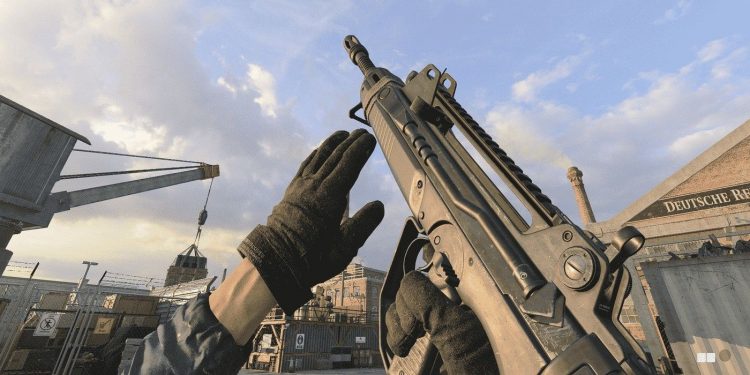