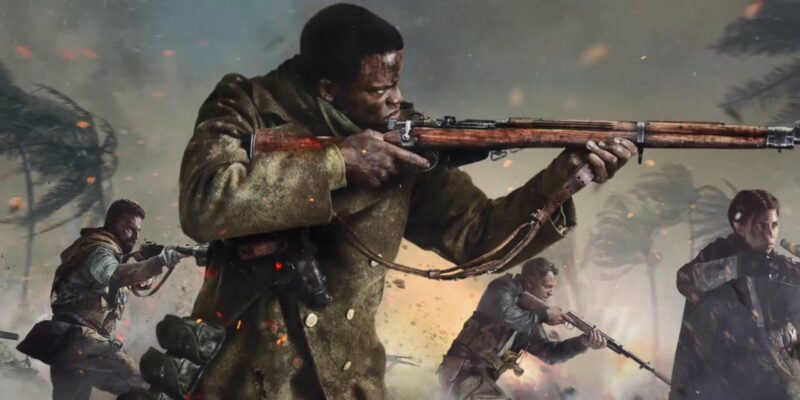 Call of Duty: Black Ops Cold War is almost at the end of its life cycle. After Season Five, it is thought that the next season will be the last. Therefore, Call of Duty fans are looking ahead to the next title in the franchise which will be developed by Sledgehammer Games. Recently, Activision announced that Call of Duty: Vanguard will be revealed in Warzone. When participating in the event, players will earn rewards. Thanks to a leak, fans have been given an early look at the rewards that will be available to earn in the Vanguard reveal event.

Further leaked cosmetics with the Call of Duty: Vanguard reveal

Next, players may be able to equip a new Timetable watch to their operator. Also, the leak shows a Siberian Strider vehicle skin which is showcased on a motorbike. According to the leak, the final reward will be a weapon charm. The charm itself appears to be a bomb with a shark face painted on it.

If the Call of Duty: Vanguard reveal was not exciting enough, getting some free rewards to add to your inventory definitely makes it worthwhile. Without confirmation from Activision, it is unknown if the leaked rewards will be up for grabs as a part of the Call of Duty: Vanguard reveal. However, you will not have to wait long to earn some free cosmetics and hop into the Battle of Verdansk as it is set to kick off on August 19.