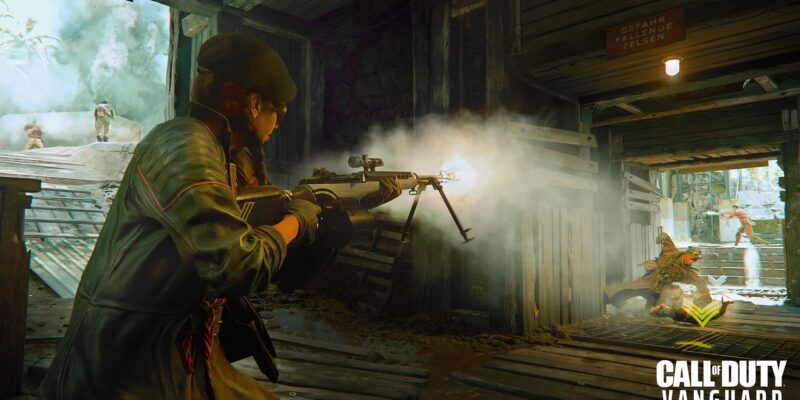 If you have played Call of Duty: Vanguard lately, you have more than likely come across some gameplay issues. Activision recently shared a statement which promises to fix the game, as well as Warzone Pacific and Modern Warfare 2019. Since then, the developers have been keeping to their promise by deploying numerous patches. Just three days after a patch which fixes bugs in the campaign, another has arrived. The latest Vanguard update continues to fix bugs in multiplayer including to weapons and bundles.

The first adjustment has been made to the Panzerfaust rocket launcher. The weapon has been buffed to make it more effective against enemy Spy Planes and Counter Spy Planes. Also, splash damage kills will now count towards longshots which should help you out if you are unlocking camos. A bug tied to the Welgun submachine gun which caused two attachments to over perform has been fixed. Despite this, the Welgun is still a strong contender in Vanguard multiplayer modes.

More Vanguard weapon and bundle bugs are being resolved

There are more changes and fixes, some of which are aimed at a couple in-game bundles. The Attack on Titan Ultrahard Steel MVP highlight no longer shows the incorrect animation in the preview. If you own the Demo Kit Type 100 blueprint from the Enjoy the Retreat bundle, your visibility will no longer be blocked when aiming down sight using a 3-6x scope. Finally, a silent plant option now works in Private Search and Destroy matches.

It is promising to see Sledgehammer roll out regular updates to combat bugs in Vanguard multiplayer. After all, Season Two of Vanguard and Warzone Pacific has been delayed in favor of improving the state of the game. We should expect more updates to be rolled out in the near future. To keep an eye on the bugs and glitches that the developers are working on, you can visit the Vanguard Trello Board. 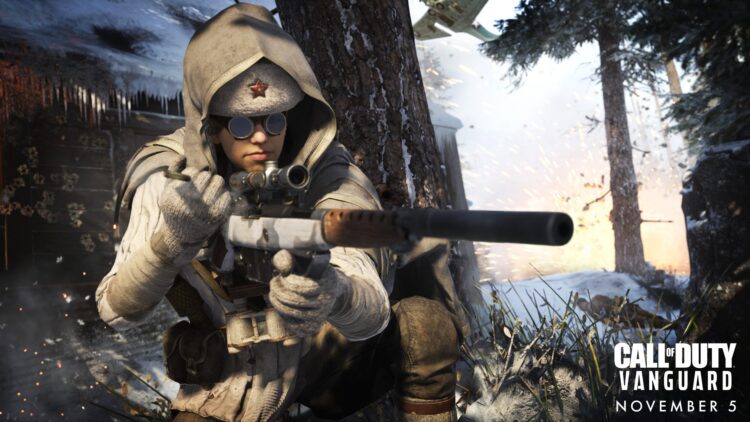 California is getting a road network rebuild in American Truck Simulator