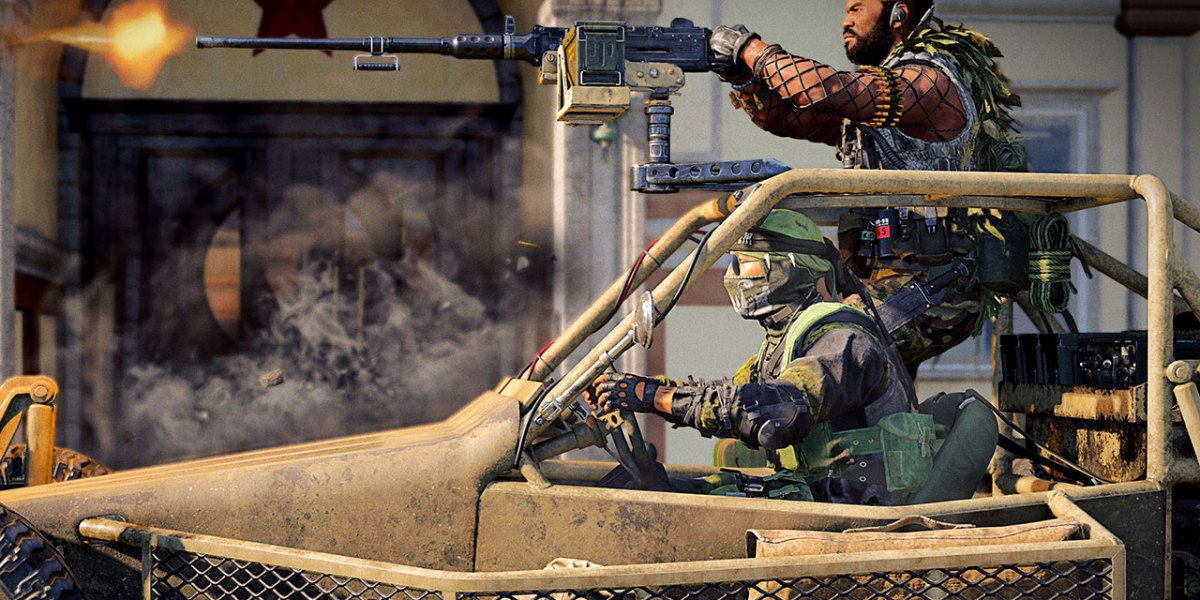 The enduring success of battle royale games lends developers and publishers a way to make serious bank off of a game for years on end. Nearly two years ago, Activision Blizzard got in on this with the release of Call of Duty: Warzone. The game has done well for the company and, being free to play and having the brand name behind it, it’ll almost certainly continue to do well. Despite this, the game appears to be getting a bit of a fresh start next year, as Jason Schreier of Bloomberg is reporting that Call of Duty: Warzone 2 will launch next year.

As for what exactly this means for Warzone, it’s obviously quite unclear. Schreier only mentioned it amidst a list of planned series titles following the news that Microsoft would be acquiring Activision Blizzard. The likeliest scenario would probably be that the current game will get overhauled with improved visuals and notable changes, as opposed to starting entirely from scratch. But, considering what Call of Duty does annually, it may be treated as an entirely new game, requiring players to start from scratch. If this is the case, we also don’t know if the current Warzone will stick around for a while, or if it will be shut down.

It should also be noted that Schreier believes Warzone 2 is only one CoD game to be announced. Two others, coming in this year and next, are possibly on the way. Plus, it appears these three games will be on the PlayStation platform. However, Schreier admits that things get “hazier” after 2023. Microsoft’s Phil Spencer has said that the company doesn’t plan on pulling the franchise off PlayStation, but we have yet to see what the future holds.

Bringing in the fresh guns

Call of Duty: Warzone was Activision Blizzard’s answer to the likes of PUBG and Fortnite. It’s a game where dozens of players are dropped into an area and must eliminate each other until only one person or team remains. Last year, the company announced that the game had surpassed 100 million active players, so the endeavor has clearly proven to be a very successful one for the company. We’ll have more on the alleged sequel as it’s known. Here’s to hoping people get to keep their progression. Starting over’s always a pain.

But we’ll have to figure that out if we see the launch of Warzone 2 next year. 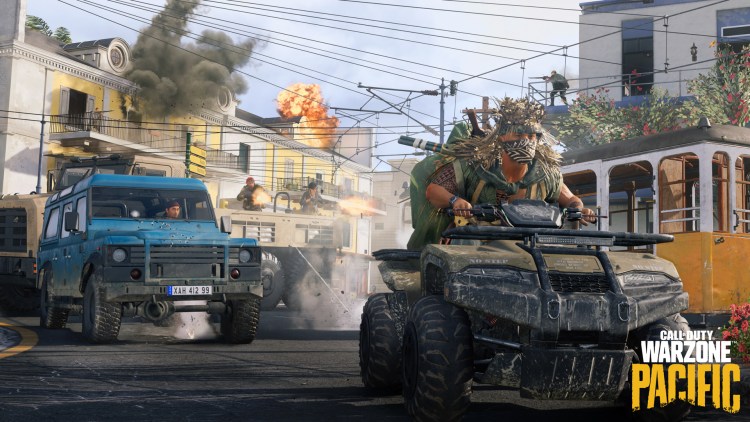