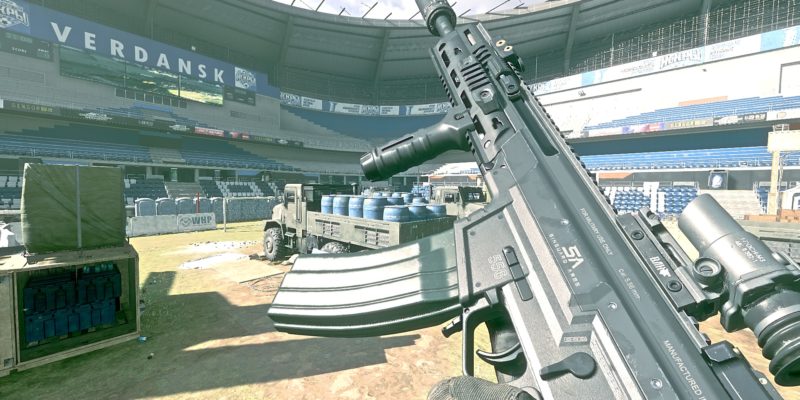 When it comes to picking a Call of Duty: Warzone primary weapon, most opt for whatever the meta laser beam assault rifle is at that time. Both the Grau and Bruen had their reigns, but nerfs have since seen them both drop out of favor. Although the M4A1 and PKM are currently viable alternatives, the Kilo 141 is what most Warzone players opt for now.

The Kilo 141 is a jack of all trades assault rifle that has the least recoil of any current primary in Warzone. This makes it excellent for consistently landing long-ranged shots in excess of over 100m. It is also a great option for counter sniping and pressuring those pesky HDR and AX-50 users.

It has a damage profile of 28-23-18, making it one of the lowest damage guns in  Warzone. However, its high headshot multiplier of 1.49x brings its damage all the way up to 43 per shot. That’s comparable to the kind of damage many submachine guns produce up close.

The Kilo’s fire rate of 751 rounds per minute is a little above average within the assault rifle category. For comparison, the FAL caps out at just 500 RPM while the M4A1 outputs 808 RPM. Given that both the M4A1 and Kilo have almost identical damage profiles, the M4A1 will theoretically always kill faster.

But the theoretical and actual are very rarely the same in the unforgiving world of Call of Duty. The Kilo 141’s spectacularly low recoil makes landing shots far easier than the M4A1. As we saw with the Grau meta, accuracy is more important in Warzone than damage. High damage weapons such as the Oden are rarely used as the extra missed shots from its harsh recoil end up stretching out the time to kill. 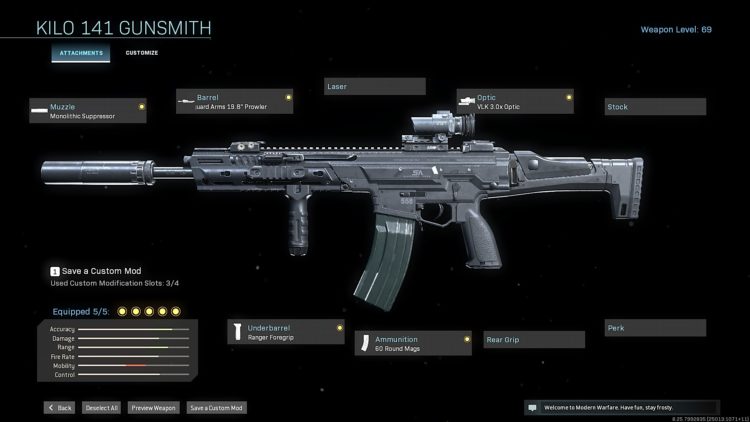 Given the Kilo’s low recoil your best bet to get the most out of this gun is to spec into long-range damage. Truth be told, the Kilo is never going to perform well up close so building it to do so isn’t worthwhile. If you want a good close-range gun then use something like the MP5, Uzi, or Origin 12 as a secondary switch.

Something unique about this build is that it opts for the Ranger Foregrip over the widely used Merc Foregrip. Recently, the Merc Foregrip had its 4% movement speed bonus removed and replaced by a 1% movement speed penalty. Given its only other bonus is a 20% reduction to hip-fire spread, it’s not ideal on a long-range gun like this.

After all, the 19.8″ Prowler barrel already widens the hip fire considerably as a trade-off for its fantastic 32% range increase. Being able to maintain max damage all the way up to 49 meters makes this Kilo 141 arguably the best mid-range weapon in Call of Duty: Warzone. 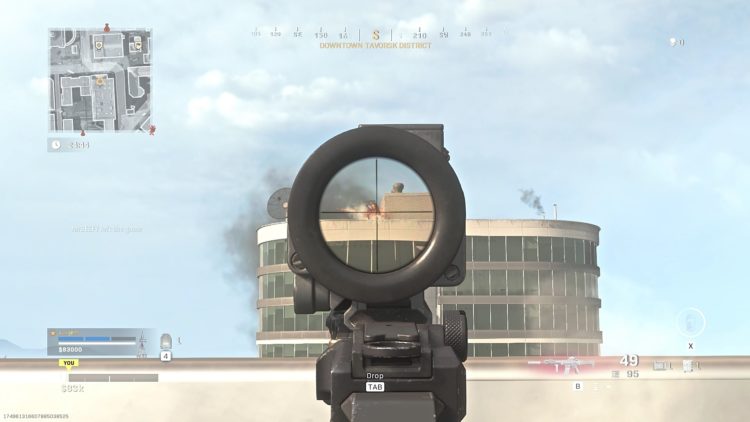 When mounted the Kilo turns into something special. Its effective range? As far as you can see.

Unfortunately despite being deadly accurate, this Kilo build is far from snappy. The aim down sights penalties from the magazine, barrel, optic, and muzzle add up to a total ADS time of 463 ms. Although not fast, that ADS speed is still slightly quicker than the meta Bruen MK9 builds of Season 4.

For most primary weapons I’d usually advise coupling the longest barrel with a Commando Foregrip. This is because having a nice mix of vertical and horizontal recoil reduction makes the gun as easy as possible to handle. However, this isn’t necessary for the Kilo 141.

Simply put, the Kilo has so little horizontal recoil in the first place that you may as well just go all-in on removing its vertical recoil instead. Equipping all of these attachments decreases vertical recoil by 59%. The end result? This season’s best laser beam primary.