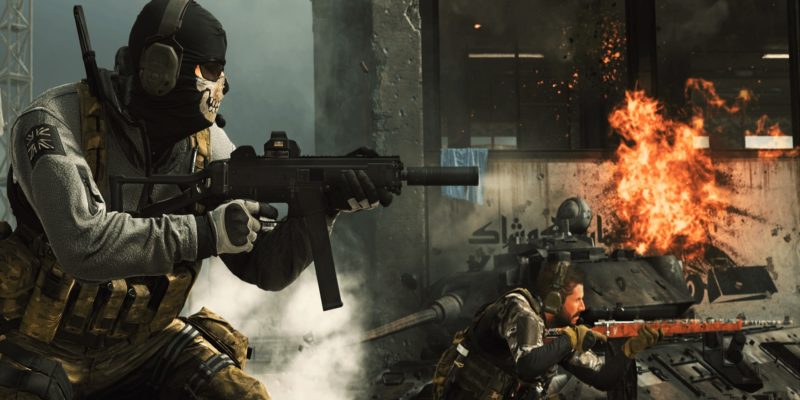 The term “game-breaking bug” probably gets thrown around a little too often in the games industry. However, it’s hard to describe the latest development discovered in Call of Duty: Warzone as anything else. After all, as of the current patch, it turns out players can legally wallhack without installing any third-party software.

Players have discovered a new bug that causes enemy nameplates to appear when you look directly at them through certain surfaces. It’s somewhat inconsistent as for when this triggers, but the below Reddit clip posted by ChrisBillonz showcases the issue at hand.

Legal wallhacks are now a thing

Deciding how to deal with this situation is going to be difficult for Infinity Ward. Many legitimate players will happen to see someone by accident and likely take advantage of it. You can’t punish them for your game being buggy, as most instances of this happening aren’t deliberate.

Furthermore, this bug makes identifying actual cheaters harder than ever. Experienced wallhack users can already do a surprisingly good job of hiding their cheats. As such, identifying them can be difficult. Now, players will also have to consider if they died to a user accidentally benefitting from an in-game bug. It just adds another unnecessary variable. 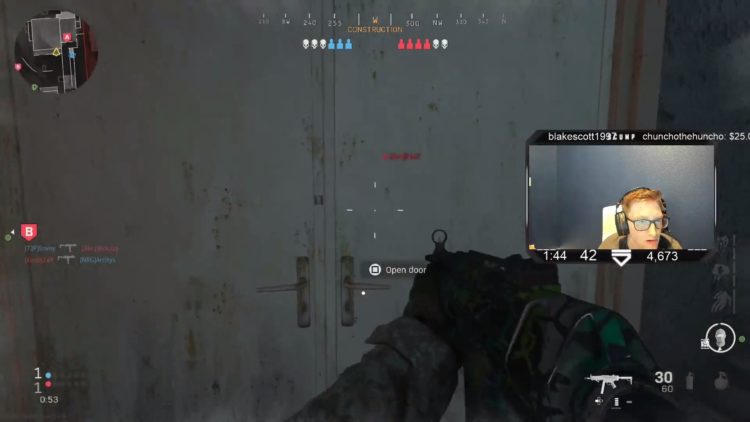 Interestingly, this isn’t the first time this bug has appeared in the latest Call of Duty game. The core Modern Warfare multiplayer had a similar problem discovered by Call of Duty pro Seth ‘Scump’ Abner. While playing against the Dallas Empire on Rammaza, Scump managed to call out an Empire player thanks to his nameplate appearing through a door.

It is unknown if Infinity Ward is aware of the wallhack bug. When Scump first discovered the problem in multiplayer, it was patched shortly after. Hopefully, with the bug now found in Warzone too, Infinity Ward will deal with it just as quickly.