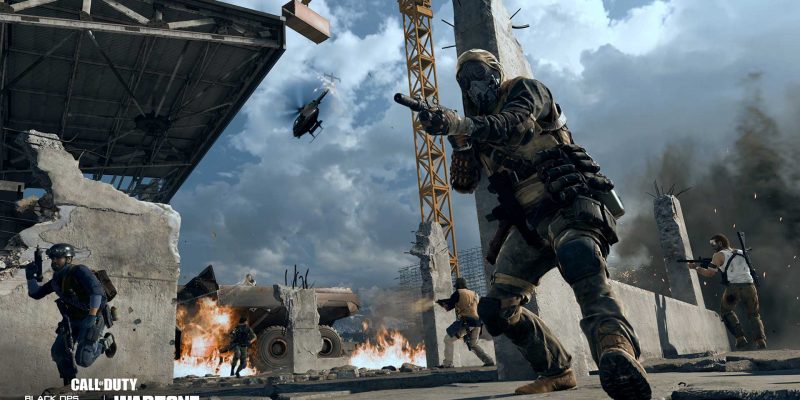 C4 in Call of Duty: Warzone was once one of the most powerful pieces of equipment to accompany any loadout. However, many players abandoned it after it was hit with a big nerf back in Season 6. This is mainly because C4 no longer detonates as quick and players cannot throw it as far anymore. Thankfully, a small trick has been found which makes it possible to throw C4 much further in Call of Duty: Warzone again.

The prominent Call of Duty: Warzone Youtuber known as JGOD created a short video demonstrating how to throw a C4 twice as far. Firstly, equip your C4 and have it ready in your hand. Then, use your ability to tac sprint towards the area you are aiming at. You will have to throw and jump to launch the C4 further forwards.

It may take some practice before you can take your C4 into a battle royale match. Once you are able to master this trick, your C4 will be more versatile. You could throw the C4 at a passing vehicle, or get a camper out of a hard to reach place. Also, this nifty trick works if you need to throw the C4 up above you. It’s sure to come in handy when there are players on levels above you.

The C4 will not go as far as it previously did before the nerf. However, it will still cover a good amount of range and could prove to be game changing. It will be interesting to see if the developers deploy a nerf if the C4 trick becomes popular in Warzone. Meanwhile, you can keep an eye on the bugs and glitches that Raven Software is working on using the Warzone Trello Board. One of the most notable problems that is getting fixed should finally stop players from getting underneath of the map. 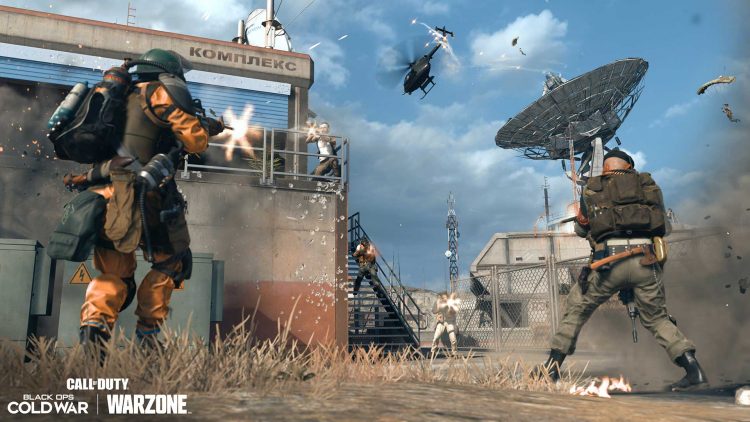 Viscerafest Early Access — Is it worth it, or should you hold off?